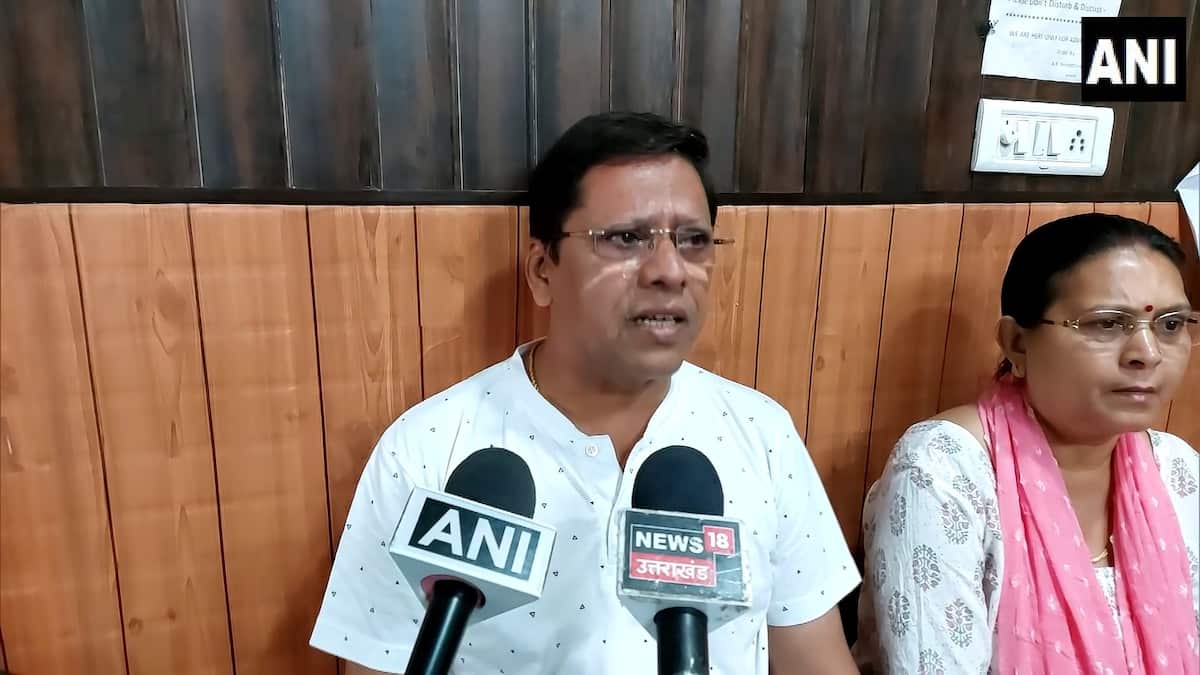 Local media reported on Thursday that an Indian couple is suing to have their son born to a grandson within a year or to pay $ 840,000 in compensation.

Sanjeev and Sadhana Prasad say they have exhausted their savings, raising and educating their son who is now a pilot and having a luxurious wedding for him. They now want a grandson or have to repay their investments.

“My son has been married for six years but (his wife) has not had a baby yet. If we have at least one grandchild to spend time with, our pain will be bearable, ”the couple said in a complaint filed in court in Haridwar last week.

Haridwar, Uttarakhand | The parents have filed a case against the son-in-law and daughter-in-law seeking grandchildren / Rs 5 crore compensation.

They got married in 2016 in the hope of having grandchildren. We do not care about gender, we only want grandchildren: SR Prasad, father pic.twitter.com/mVhk024RG3

The 50-million-dollar ($ 840,000) compensation includes a wedding reception at a five-star hotel, a $ 103,000 luxury car and a couple’s honeymoon abroad, the newspaper reported on Thursday. Times of India.

The newspaper reports that parents claim that their son paid $ 62,000 to train as a pilot in the United States before returning to India without a job.

Also, we have taken a loan to build a house and are currently facing a severe financial crisis, ”the couple complained.

The couple’s lawyer Arvind Kumar said the case would be heard on May 17 in a court in northern India.

In India, many generations, including grandparents, aunts, uncles, nephews and nieces, often live under the same roof. But, in recent years, this trend has changed as young couples want to be away from their families, while many women, like their daughters-in-law, prefer to free themselves and embrace a career instead of becoming a mother. Hall.