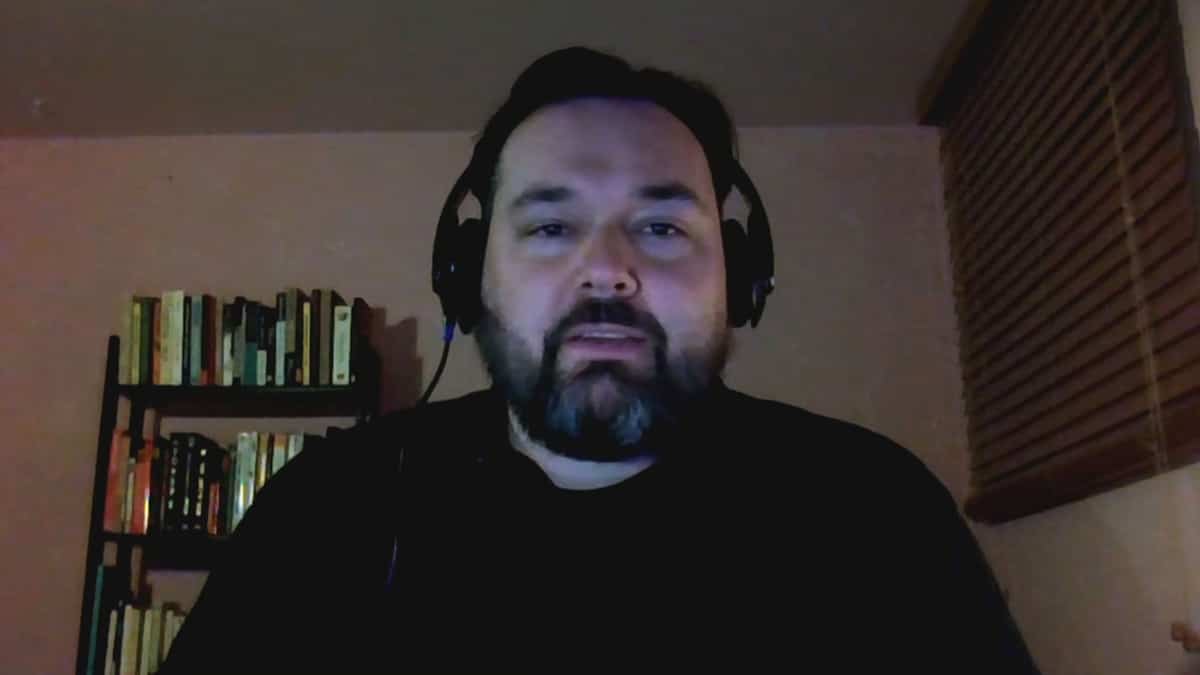 Simon Leduk, a former military intelligence officer, says the Russian military has no human or regional motives for unleashing a new offensive in Donbass.

Read more: Ukraine accuses Russians of “destroying Donbass” and will continue to defend it

Read more: Zhelensky announced the beginning of the “Battle for Donbass”.

The latter believes that Russia’s motives in this part of Ukraine are strictly commercial.

The huge reserve of natural gas discovered in 2010 is under the Donbass and threatens the Russian monopoly of this resource, Mr. Leduk explains.

“The goal of the Russians is not to conquer the population, but to destroy everything to gain a grip on this economic element,” he says.

With about 2,000 guns and several rocket launchers in hand, the Russian military is expected to inflict more damage on the Donbass in the next few weeks than has been seen in the past few weeks, maintains Simon Leduk.

The former military intelligence officer noted that the Russians had already advanced in several places in Donbass and that several forces had re-formed in recent weeks.

The Russian strategy, says Simon Leduk, uses its artillery to destroy everything without distinction.

“We are not in action against the insurgency. Anything that moves, such as women, children, dogs and goldfish, will destroy the land, “said Mr. Leduk.

However, the latter did not expect the Russian military to launch such a massacre before Russian Easter, which is celebrated this Sunday.

After that, a long attack takes shape on the horizon, Simon Leduk estimates.

According to a former military intelligence official, the war in Ukraine is unlikely to end for at least two or three months.

“In order to beat Donbass, we’re talking about two months. After that, we need to see what the Russian goals will be. Will they stick with Donbos or continue? We need to see that,” he said.

To watch the full interview, watch the video above.