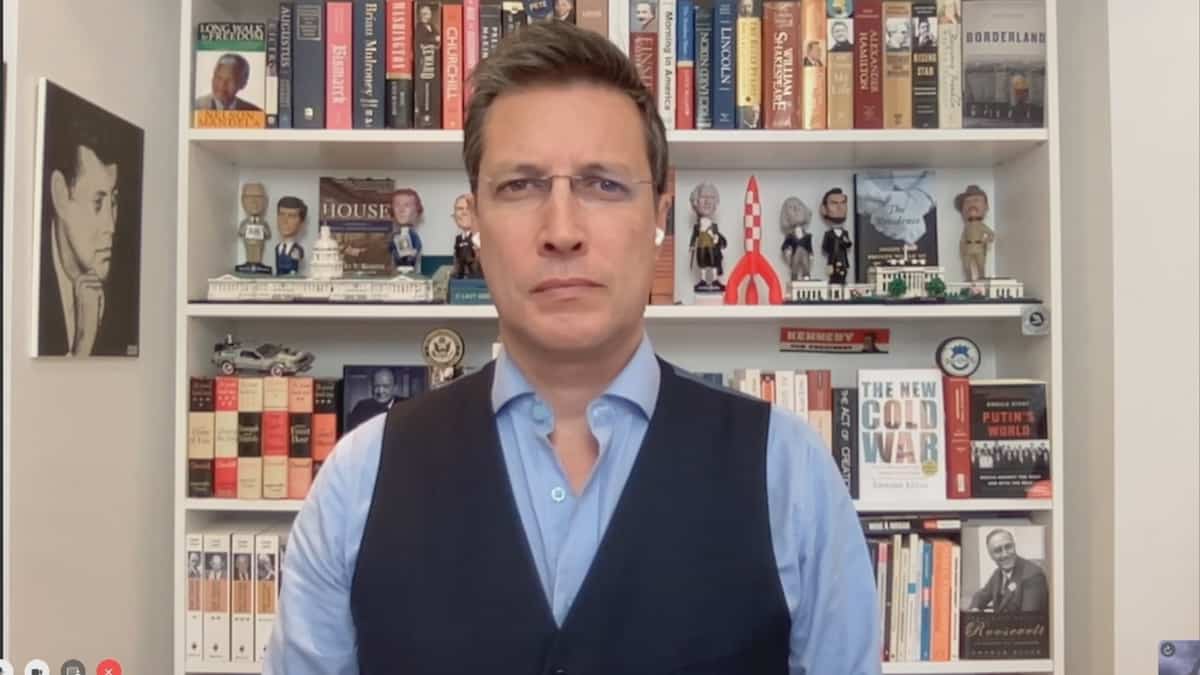 The war in Ukraine and North Korea’s threat to the West could contribute to a significant increase in military spending, says the Raoul-Tandurant leader’s expert.

North Korea has recently launched several ballistic missiles, including one that flew over Japan, in addition to adopting legislation authorizing a nuclear strike. During an interview with LCN, on Sunday, warned Guillaume Lavoie of the Raoul-Dandurant chair.

“There are still heads of state who see the world through the use of force first,” he said. North Korea is a caricature example, but with all that’s going on in Ukraine, you’d imagine that, at least for the next decade, no one would be opposed in principle to increasing military budgets and strengthening military alliances.

The expert perceives the recent explosion of the Crimean Bridge – the infrastructure connecting Russia to this annexed peninsula – as a gesture of retaliation against Vladimir Putin on the part of Ukrainians over the war in Ukraine. According to him, the head of state of Russia finds himself in a bad position.

“It is difficult to come to any other conclusion,” said Guillaume Lavoie. Crimea is a peninsula connected by land to Ukraine, but not to Russia. The famous bridge is part of Vladimir Putin’s personal duties.

“It was no ordinary bridge,” he recalls. It is a brick and mortar signature of Vladimir Putin and his power. This is a very offensive symbol. From a military point of view, it is a very important supply route in the current environment.