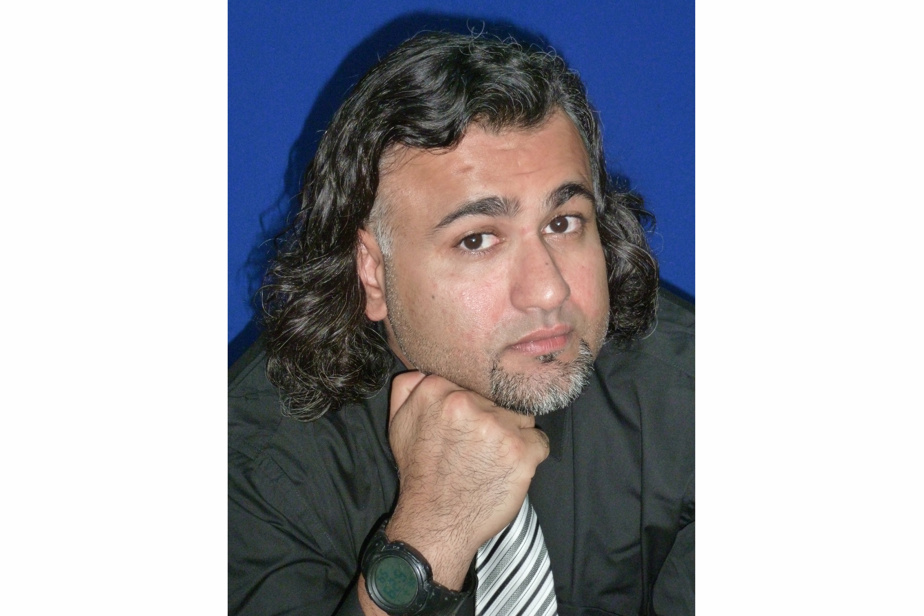 (Washington) U.S. military officials have apologized for describing three years of torture at the hands of a Pakistani CIA detainee at Guantanamo Bay.


Majid Khan, who pleaded guilty to aiding al-Qaeda in 2002, was sentenced on Friday to 26 years in prison.

Prior to sentencing, the 41-year-old described in a letter he read at the trial that he had been raped, beaten and subjected to brutal interrogation.

In the published letter New York Times, Mr. Seven players on the eight-member jury at Khan’s trial condemned the treatment as “a stain on America’s moral fabric.”

“The jury members listed below suggest tenderness in the case of Majid Shaukat Khan,” said the jury, which signed the letter with their number, including six army and naval officers and one naval officer, thus anonymous.

“Mr. Khan has committed serious crimes against the United States and its allies. He pleaded guilty to these crimes and was held accountable for his actions. In addition, he regretted the impact on the victims and their families, “they wrote.

The final impact of this letter is not clear, but the position of all but one member of the arbitral tribunal is unusual.

Under the previous petition agreement – which the jurors did not know – Mr Khan, who had been in US custody for 19 years, could be released early next year.

“Mr. Khan was subjected to physical and psychological abuse beyond the approved advanced investigation techniques,” the military said in their letter. “This malpractice has no practical value in terms of any other tangible benefit to intelligence or US interests.”

“Today, at the age of 41, he regrets that he no longer represents the terrorist threat,” they added.

Guantanamo Bay prisoner told the court: “I was not an impressive and vulnerable young child 20 years ago.” I reject Al Qaeda, I reject terrorism. ”

His testimony about torture is backed up by the U.S. Senate’s own inquiry into the CIA’s use of torture in the aftermath of the September 11, 2001 attacks.