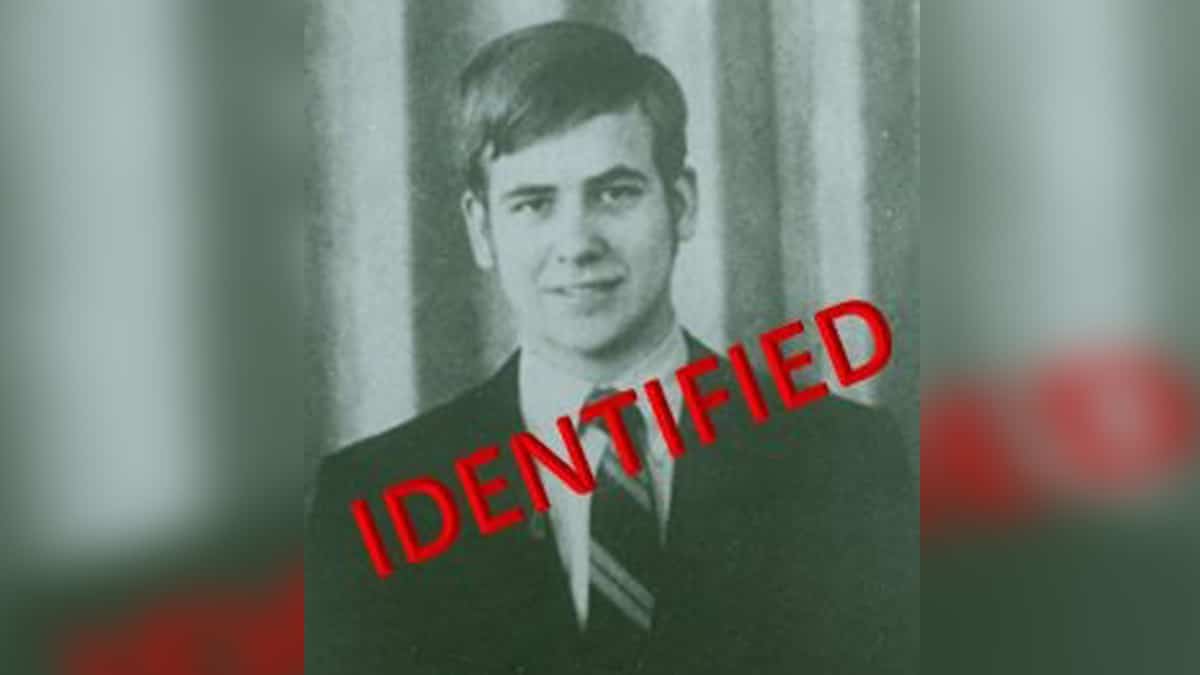 The U.S. Marshals Service announced Friday that it has identified one of the most wanted fugitives in the United States for engaging in a robbery 52 years ago.

On Friday, July 11, 1969, Theodore John Conrad worked as a cashier at the Society National Bank branch in Cleveland, Ohio.

Until the following Monday, the 20-year-old was not at work, so bank employees checked the contents of the vault and realized the money was missing.

According to the U.S. Marshals Service, Ted Conrad has become a maniac in the movie “The Thomas Crown Affair” in which a millionaire businessman jokes about robbing banks for fun.

One of America’s Most Wanted Fugitives has been identified after 52 years. The mystery of Ted Conrad, one of the biggest bank robberies in Cleveland, Ohio, has been solved. pic.twitter.com/Jg4cbDmkfH

The cashier boasted to his friends that it was easy to steal money from the bank and that he planned to do so.

The Theodore John Conrad case has confused more than one investigator over the past 50 years.

The story has already been featured on American shows such as “America’s Most Wanted” and “Unsolved Mysteries”.

The case remained unresolved until last week when an American marshal from Cleveland flew to Boston, Massachusetts.

The cashier has lived in the suburbs of Boston since 1970. Paradoxically, the young man moved closer to where the original version of “The Thomas Crown Affair” was filmed.