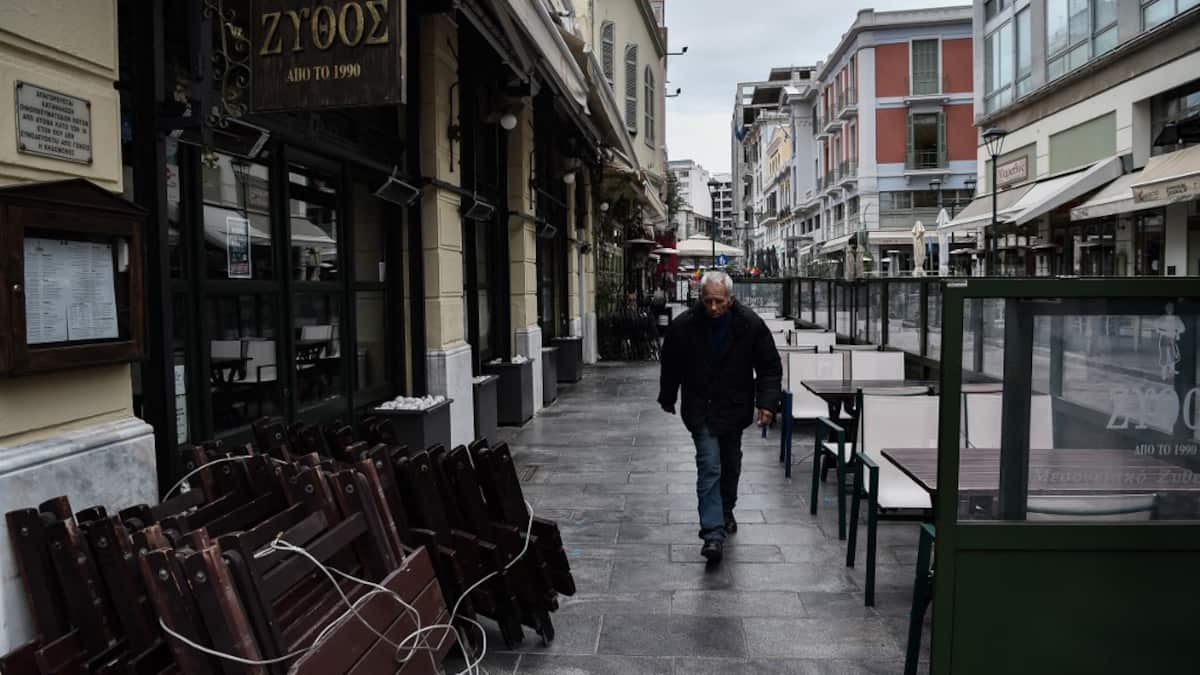 The Greek prime minister announced on Thursday a series of measures to prevent those who have not been vaccinated, and have been barred from entering closed spaces except dining areas since Monday.

“From Monday (November 22), those who have not been vaccinated will not be allowed to enter the closed spaces except in the dining areas,” Griagos Mitsotakis urged his fellow citizens to be vaccinated.

Until now, those who have not been vaccinated have entered closed spaces after a negative test.

Griagos Mitsotakis said it was “an immediate measure of safety for the population”, noting that “nine out of ten” in hospitals across the country are currently not vaccinated.

The Prime Minister recalled that with a vaccination rate of about 63%, Greece (10.7 million people) was not on par with other European countries.

According to a daily report by the National Public Health Organization (Eody), the number of pollutants has been steadily rising since the end of October, from 3,600 on October 29 to 6,150 a week later and to 7,317 on Wednesday.

He stressed that the “third dose of vaccine is decisive” and that the vaccination certificate for older people, especially those over 60, is not valid until seven months after the last dose.

The Prime Minister pointed out that the powerful Greek Orthodox Church was reluctant to take measures to prevent the spread of the disease, and that those who had not been vaccinated could not enter churches without a negative test.

It is still mandatory for everyone to wear a mask inside and outside the assembly areas.