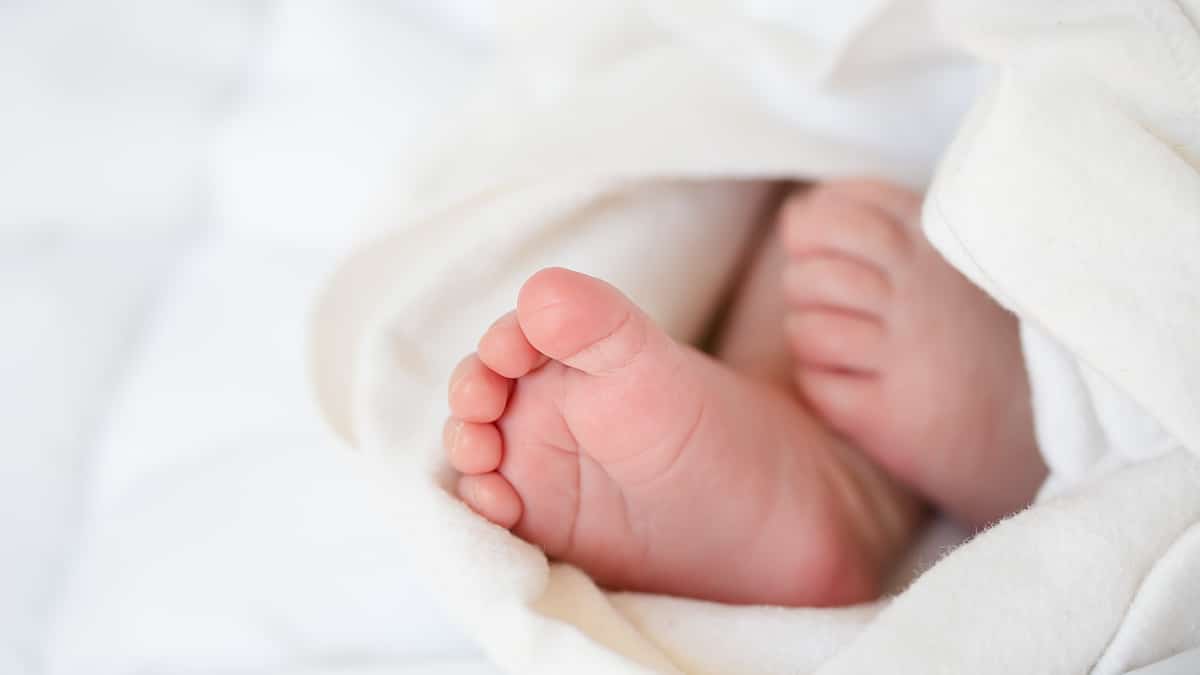 Substituting breast milk or formula for “homemade” recipes or any type of milk poses a risk to babies.

Five years ago, Marina Chaparo worked as a pediatric nutritionist at Miami Children’s Hospital. She remembers a child showing signs of weight loss and vomiting.

The child suffered from ketoacidosis, a life-threatening condition in which organs break down fatty acids for energy, releasing ketone bodies and acidifying the blood.

Initially, Ms Chaparo and her team believed the child had type 1 diabetes.

However, after a series of tests, the child’s condition was due to malnutrition. The baby was on an almond milk diet.

Fortunately, the child was released from the hospital after a few days.

What are the risks?

According to the American Academy of Pediatrics, nut milk is not a substitute for breast milk or formula for babies under one year of age. This is the case with cow’s milk and other non-dairy milks.

Baby formula is “very difficult to remake, very difficult to get the balance that food scientists have been studying for years. Not to mention the risk of contamination and infection (when making your own baby formula), explains Marina Chaparro.

According to doctors, diluting the formula is also dangerous. Lethargy, convulsions, sodium depletion, and decreased oxygen levels (potentially dangerous) can be side effects.

“Infant formulas are as tightly regulated as any prescription drug based on the ingredients they contain to ensure the baby’s kidneys, liver and electrolytes are developing,” Texas-based Dr. Owais Durrani told Insider.