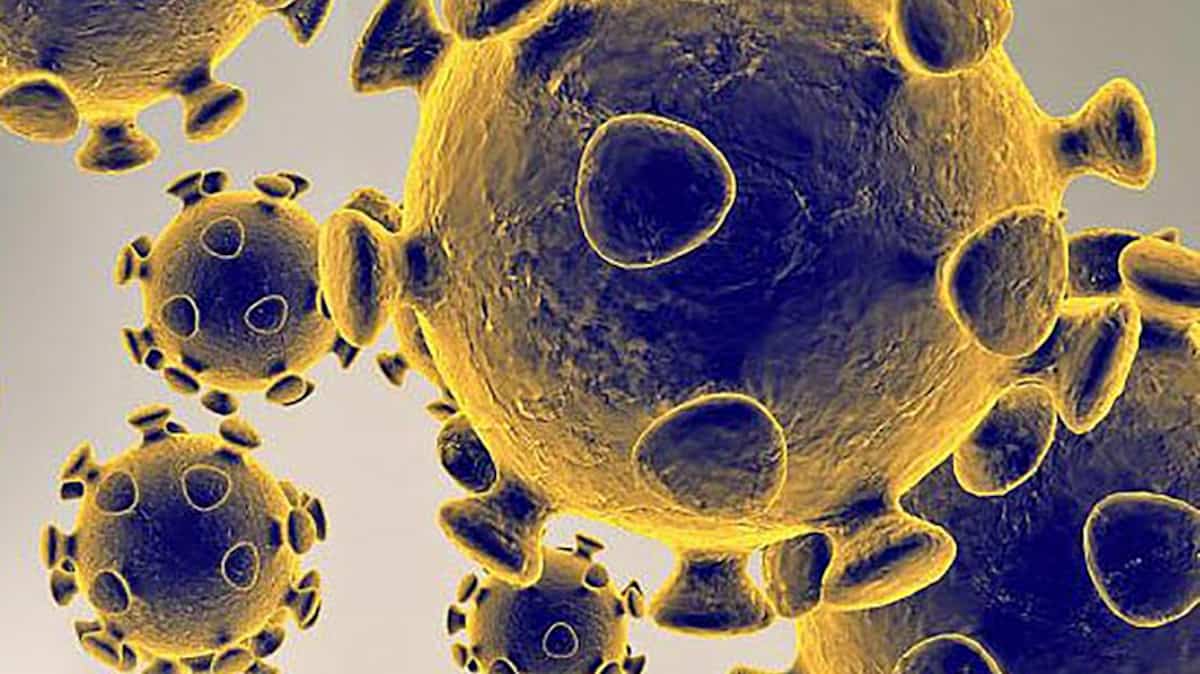 The WHO chief said on Monday that it was possible to end the acute phase of the epidemic this year, even though COVID-19 causes one death worldwide every 12 seconds.

“We can end the acute phase of the epidemic this year – we can end COVID-19 as a global health emergency,” said Tetros Adanom Capreus, director general of the World Health Organization’s High Alert (WHO).

However, he warned that “(the most pervasive variant) it would be dangerous to talk about Omigran as the last variant or endgame” because conditions in the world are currently “better” for the emergence of other variants, including more contagious and more. Viral variants.

He said that to end the acute phase of the epidemic, nations should not be idle and, among other things, fight against vaccine imbalances, monitor the virus and its variants and take appropriate controls. The opening ceremony of the WHO Executive Committee meets this week in Geneva (Switzerland).

The WHO chairman has been tirelessly calling on member states for weeks to speed up the distribution of vaccines to poorer countries, with the goal of reaching 70% of each country’s population by mid-2022.

The WHO says half of the WHO’s 194 member states have already missed the vaccination coverage target of 40% by the end of 2021.

On average, last week, Covid-19 reported one death every 12 seconds, and 100 cases were reported every three seconds, Dr Tetros said.

The emergence of the ‘worrying’ Omigran variant in November led to an increase in cases worldwide, with more than 80 million cases reported since then.

See also  Murder in California: A "Hero" Narrates Face-to-Face with a Killer

“So far, the outbreak of cases and deaths have not continued to increase, but they are on the rise in all regions, especially in Africa, with limited access to vaccines,” the WHO chairman said.