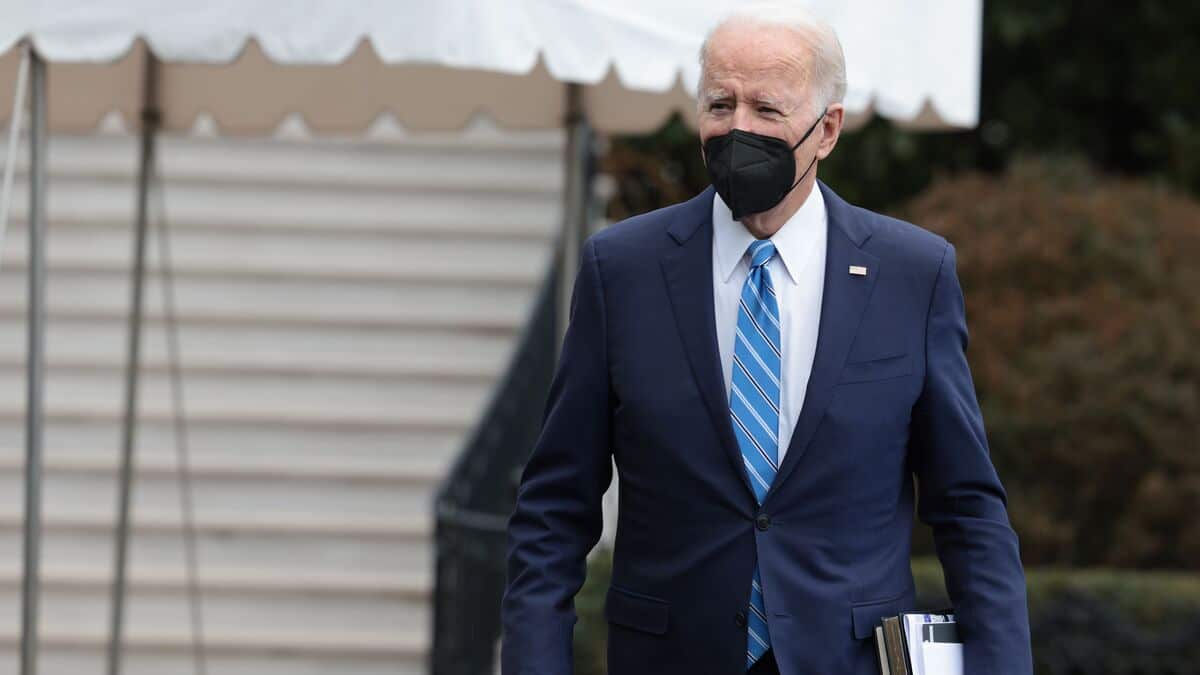 President Joe Biden announced on Tuesday that he would lift the ban on entry into the United States on December 31 for travelers from eight countries in South Africa, a month after the brutal strike caused by the Omigron variant.

“Travel restrictions (…) are no longer needed to protect public health,” the president said in a statement.

The decision was made on November 26 “following a warning” following the announcement of the discovery of the Omigran variant in South Africa.

Joe Pine wrote on Tuesday that he had made the decision on the advice of his health officials, adding that U.S. researchers had “made significant progress in understanding the Omigran variation, along with South African scientists who have identified the difference.”

The level of risk is lower than initially estimated, the president continues, because “scientists have concluded that those who are vaccinated against COVID-19 are protected from more severe forms of the disease”.

Implementing and maintaining these travel restrictions weighs only on South Africa, and the new variant has spread rapidly around the world, attracting much criticism from the Biden administration.