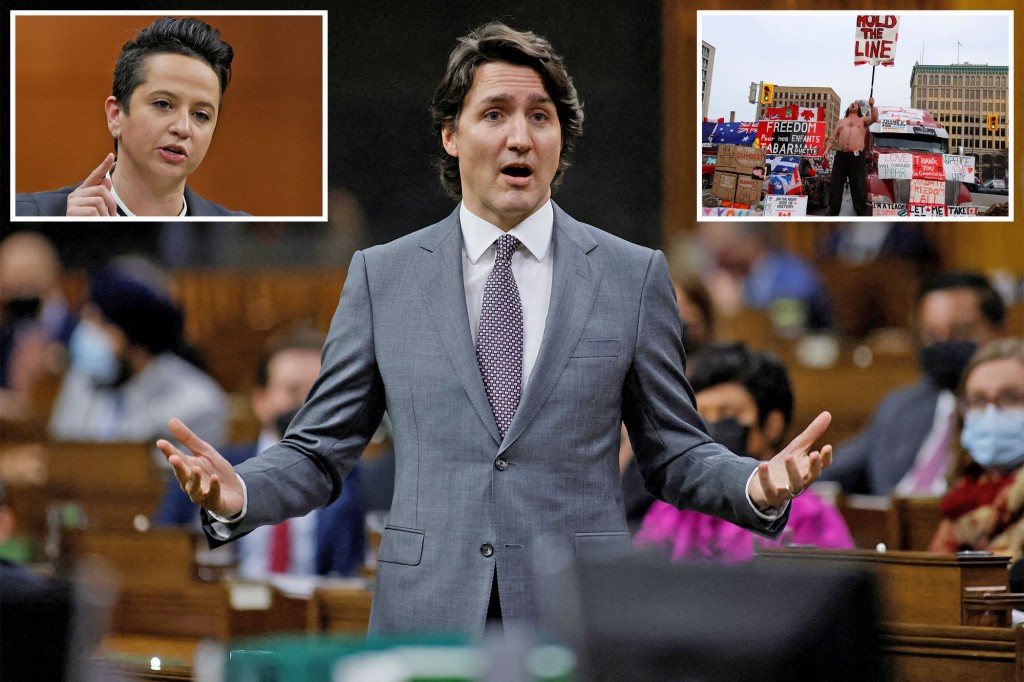 Prime Minister Justin Trudeau sparked outrage on Wednesday in the Canadian House of Commons when he accused a Jewish member of the Conservative Party of supporting “people who wave swastikas”.

Trudeau made the remarks during the daily grilling period in the lower chamber of the Canadian Parliament after coming under fire from Conservative MP Melissa Lantzman, who became the first elected Jewish woman in her party last October, Fox News reported.

Lantzmann read out two quotes from Trudeau – one in which he criticized the alleged “Freedom Caravan” protesters who… Organized demonstrations to combat COVID In Ottawa and at various border crossings.

When did the prime minister lose his way? she asked, sparking applause from her party members.

But their applause quickly turned into shouts after Trudeau, a member of the Liberal Party, responded.

“We will choose to stand with Canadians who deserve to be able to access their jobs, to be able to get their lives back. These illegal protests must stop, and they will.”

“Mr. Speaker, I have never seen such shameful and insulting statements come from this Prime Minister,” said Lodi.

“There are members of this conservative grouping who are descendants of the victims of the Holocaust,” he said.

Later in the session, after Trudeau left the lower room, Lantzmann spoke about what the prime minister had said. 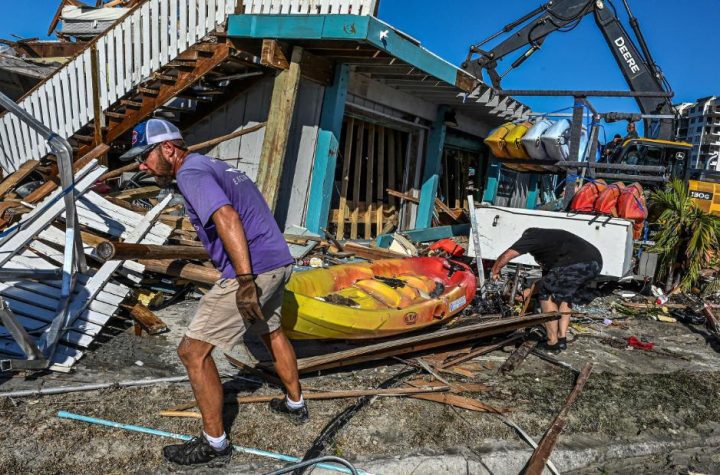