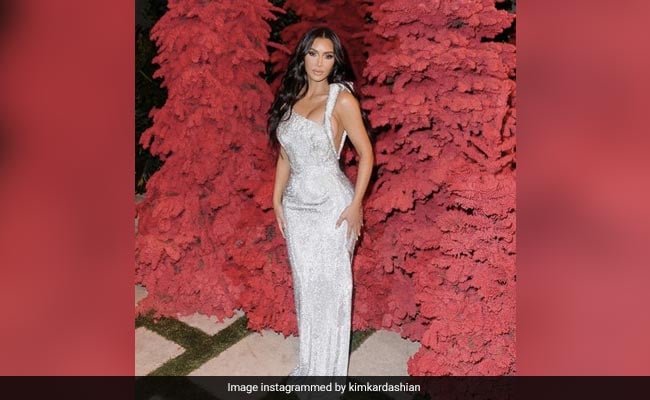 American reality TV star and social media giant Kim Kardashian has bought the Atallah Cross, an amethyst and diamond necklace that Princess Diana famously wore on several occasions, according to Sotheby’s auction house. The piece, made by British jeweler Jarrard in the 1920s, sold for 163,800 pounds ($202,300) during the Royal & Noble sale in London on Wednesday. The necklace — which Diana notably wore to a charity gala in 1987 — fetched more than double the minimum pre-auction estimate, with Sotheby’s confirming it was purchased by a representative on Kardashian’s behalf.

“Jewelry owned by the late Princess Diana is rarely ever offered or worn, especially a piece like Atallah’s cross, which is colorful, bold and distinctive,” Sotheby’s Christiane Spofforth said ahead of the sale.

“In a sense, this unusual necklace is a symbol of the princess’ increasing self-assertion in her choices of clothing and jewelry, at that particular moment in her life.”

The necklace wouldn’t be the first piece in fashion history to cross paths with Kim Kardashian.

Last year, the 42-year-old made headlines for attending the Met Gala in the dress Marilyn Monroe wore when she serenaded then-President John F. Kennedy on his birthday in 1962.

Kardashian was initially accused of damaging the screen legend’s gown, but the Los Angeles-based Ripley’s Believe It or Not Museum, which owns the piece, has denied the allegations.

(Except for the headline, this story was not edited by the NDTV staff and was published from a syndicated feed.)

Sonu Sood was photographed at the airport