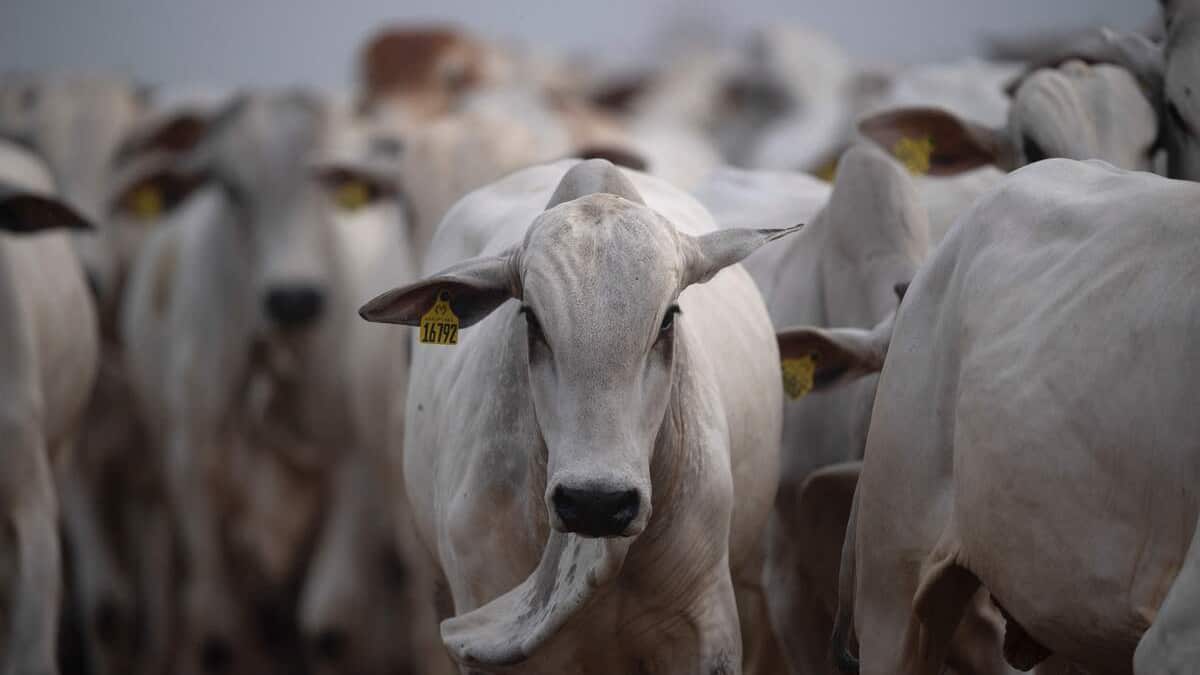 Despite the climate crisis, the greenhouse gas emissions of European giants of meat and milk production continue to rise, condemning an NGO report on Monday that specifically describes polluting sectors as “greenwashing”.

Read more: Raising your goals, you can not do it in the corner of a desk

The report, which calls on governments to ‘regulate agribusiness’, said the Agency for Agricultural and Trade Policy (IATP) is reviewing 35 major companies in the sector headquartered in the European Union, the UK and Switzerland, and examining their potential climate plans and their full supply chain of emissions. , Especially livestock, is the main emitter of greenhouse gases.

According to their analysis, these companies account for 7% of EU emissions in 2018, and the top 20 emissions are higher than the Netherlands.

The report focuses specifically on the ten largest companies, with more or less precise climate objectives.

“The carbon footprint of the European milk and meat giants competes with the fossil fuel giants, but they continue to operate without punishment,” Shefali Sharma, European director of the IATP, condemned in a statement.

He added, “Some companies with climate plans rely on accounting tactics, greenwashing (or greening the facade, editorial note) and the dubious effects of offsets to divert attention from the fundamental changes needed to reduce emissions. The costs and risks to the farmers who provide them.”

The report particularly condemns these companies’ use of the concept of carbon intensity, which means that emissions per liter of milk or one kilogram of meat can be reduced without reducing total emissions, while at the same time increasing production and number of livestock heads.

But “there is no general evidence to suggest that any of these companies plan to change the model of large-scale livestock production and processing.”

IATP also condemns the efforts of these large corporations to shift responsibility to growers and European consumers.

Although the latter consume less meat and milk, the report notes that it will have “limited effects” in reducing emissions from European livestock due to a large share of exports.