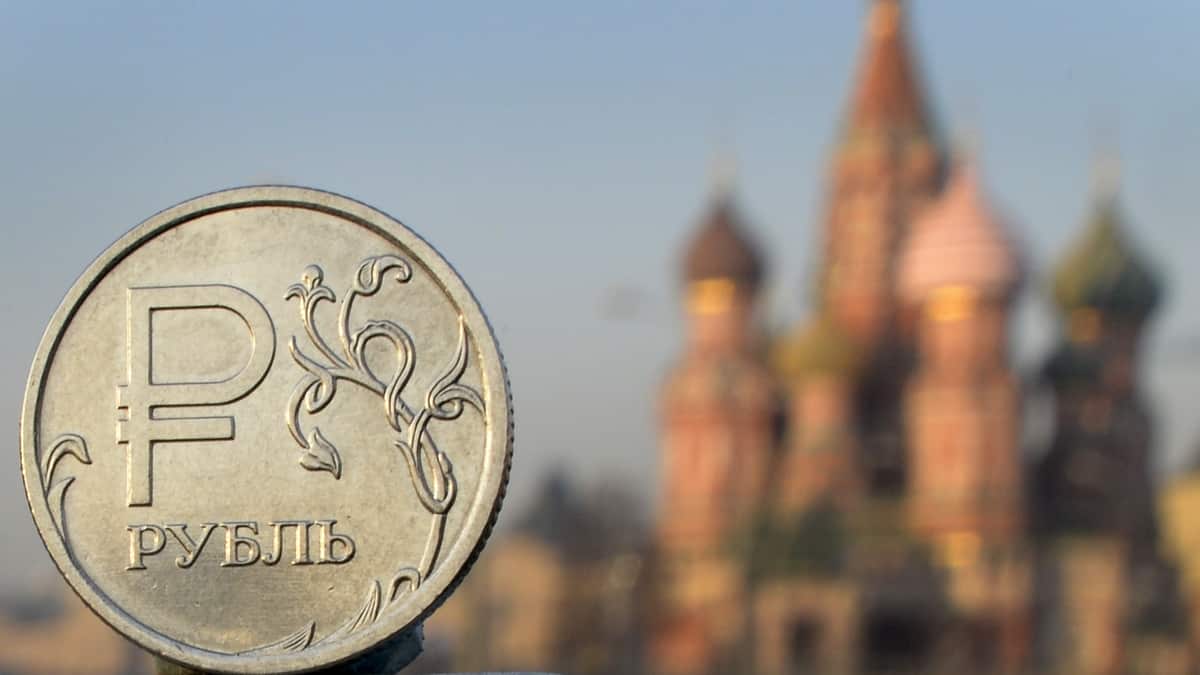 Russia’s Finance Ministry announced on Thursday that Russia has paid interest on its dollar-denominated debt in rubles due to sanctions against the country for military intervention in Ukraine.

Read more: More than 150 cultural sites have been damaged or destroyed

Read more: The G7 will make “firm proposals” to increase pressure on Russia.

“Thus, the obligations of the Russian Federation (…) are fully fulfilled by the Ministry of Finance of Russia,” the latter added.

In the press release, the ministry points out that it is based on a new provisional tariff system that came into force through a presidential decree issued on Wednesday, June 22nd.

When the system reaches a deadline, the Ministry of Finance transfers funds equivalent to rubles to the NSD, the centralized Russian body responsible for the deposit of securities traded in the country.

The latter takes care of repaying the debtors in rubles at the rate of the central bank “to ensure maximum balance of payments”. If the lenders are Russians, the funds will be transferred “excluding foreign intermediaries”.

But if the bonds are held abroad, the funds will be transferred to special ruble accounts, similar to those used for gas payments.

At the end of May, Russia announced that it would repay its foreign debt in rubles, which it could not do in dollars due to sanctions, despite its significant financial liquidity.

However, repaying in another currency without specifying the debt reveals that the debtor has not repaid the debt.

Since the three major international financial rating agencies no longer value Russia, there is an organization that brings together the major international banks (credit derivatives determination committees) to assess whether or not Russia is failing to pay its debtors.

In early June, the creditors’ commission confirmed that the country did not respect the $ 1.9 million loan on April 4.