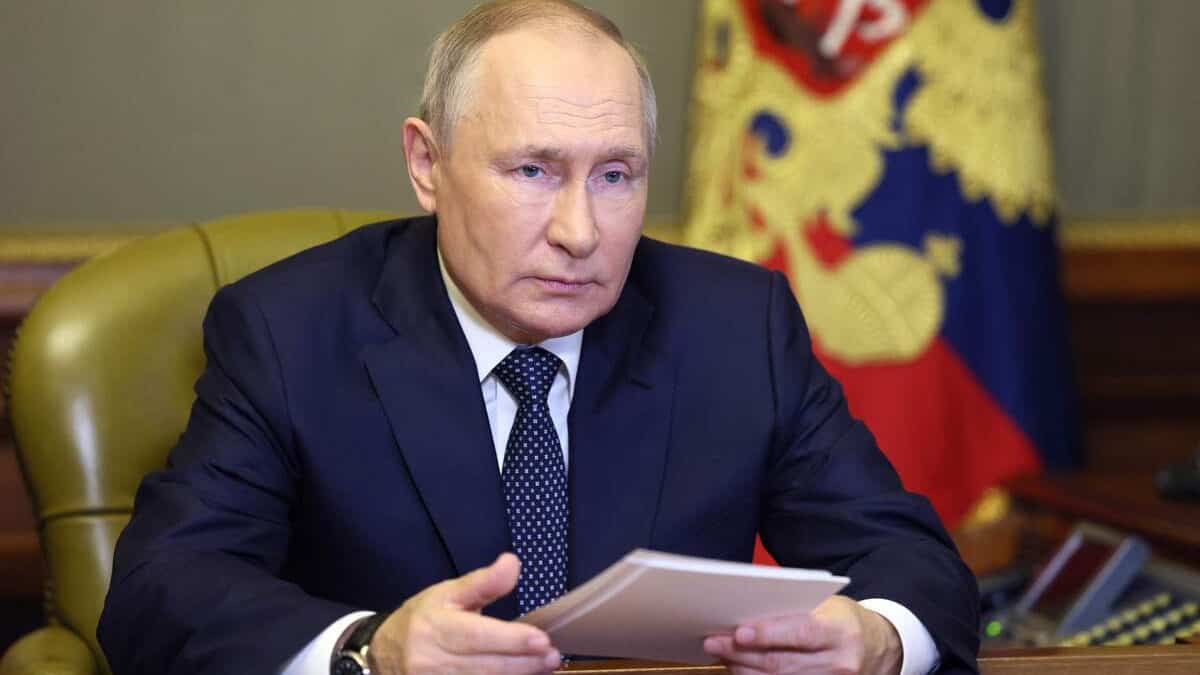 We live in a very special time… Between the Cold War on steroids and the gradual recession, where it has become commonplace to talk about the possibility of a nuclear missile launch, the challenges are enormous.

Russian aggression is intensifying, and victory is more difficult for Putin than expected. Funding and arms exports from the West to repel the occupation of Ukraine, combined with the determination of the Ukrainian people, put many spokes in the wheels of the Kremlin’s war machine. So it is not unrealistic to talk about the possible use of nuclear missiles in Ukraine, because a wounded bear is more dangerous in the face of suffering.

Russia, as we know, has more nuclear weapons than any other country in the world. Putin, desperate to stay in power, may have to make some tough choices. The mandated partial mobilization in Russia is beginning to create resentment among the population, and more mobilization will question the authority’s decisions.

It is in Putin’s interest (but apparently not in the interest of the rest of the world) to use a tactical nuclear missile to change the rules of the game. The longer the war continues, the sooner. US President Joe Biden recently reiterated the growing risk of nuclear Armageddon.


Historically, we already know the effectiveness of nuclear weapons in imposing the balance of power internationally. The United States decided to drop two atomic bombs, one on Hiroshima and one on Japan, to quickly end the war against Japan and at the same time reduce the number of American soldiers who died trying to invade the Japanese island. On Nagasaki. The effect was immediate, and the fear created by the complete destruction of Japan marked the end of the war and the beginning of Pax Americana.

To guarantee victory and end the war quickly, Russia would decide to use nuclear power before its own people despaired of defeat and demand accountability from power.

Since material ability is not enough to win the war, the only tool left to him is his ability to use his nuclear power to create fear.

At least I hope it doesn’t get that far, because past this point of no return, the risk of nuclear war becomes significant, and it’s a path the human race has never gone down. In the words of the famous Albert Einstein: “I don’t know what World War III will look like, but I am certain that World War IV will be settled with sticks and matches.”