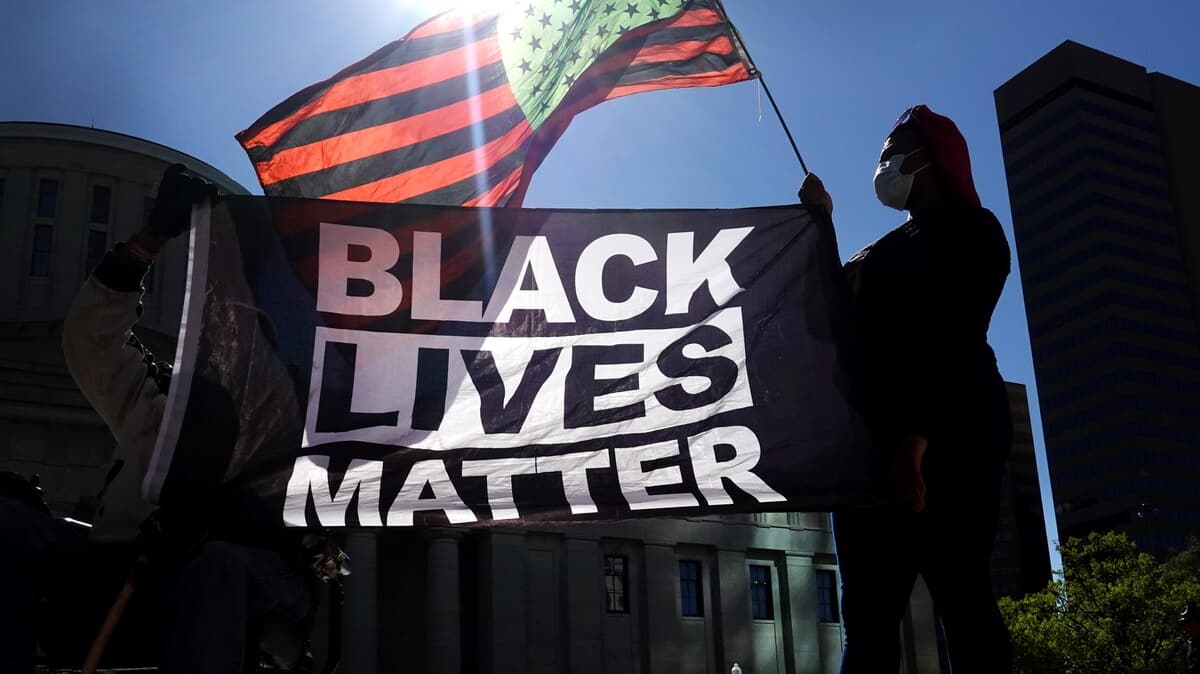 The family of a young black American man shot dead by police while he was in bed will file a complaint, his lawyer told AFP on Friday, sparking outrage in Ohio.

Donovan Lewis, 20, died early Tuesday morning in Columbus, the capital of this northeastern US state.

A video from the body camera of one of the officers who obtained the arrest warrant shows a policeman opening the door to a room with a dog, then immediately firing at the teenager in bed.

An investigation has been opened and Columbus Mayor Andrew Ginther has promised “full transparency” into the “tragic death of Donovan Lewis.”

“The family will file a complaint,” his lawyer, Rex Elliott’s services, said without elaborating.

Mr. Elliott condemned the “excessive and totally unnecessary use of force” in a press release.

“Captured shot by shot, the video (from a body camera) reveals the truth: Three white police officers, along with an aggressive canine unit, shot and killed an unarmed 20-year-old man in cold blood. With police orders,” he said.

Contacted by AFP, Columbus police could not immediately be reached.

Its boss, Elaine Bryant, was quoted by media as saying the officer fired Donovan Lewis as he raised his hand and held something in his hand. Only an electronic cigarette was found near him.

Ramon Opie II of the JUST organization told AFP that rallies are planned in Columbus this weekend to “support the family,” “open the debate on police brutality” and “demand justice for Donovan Lewis.”

Students gathered on the Ohio State University campus Friday and chanted, “Say his name: Donovan Lewis,” according to photos and videos posted on Twitter.

The event brings to mind other deaths of black people during interactions with police, tragedies that have sparked a larger movement against racism and police brutality in 2020.