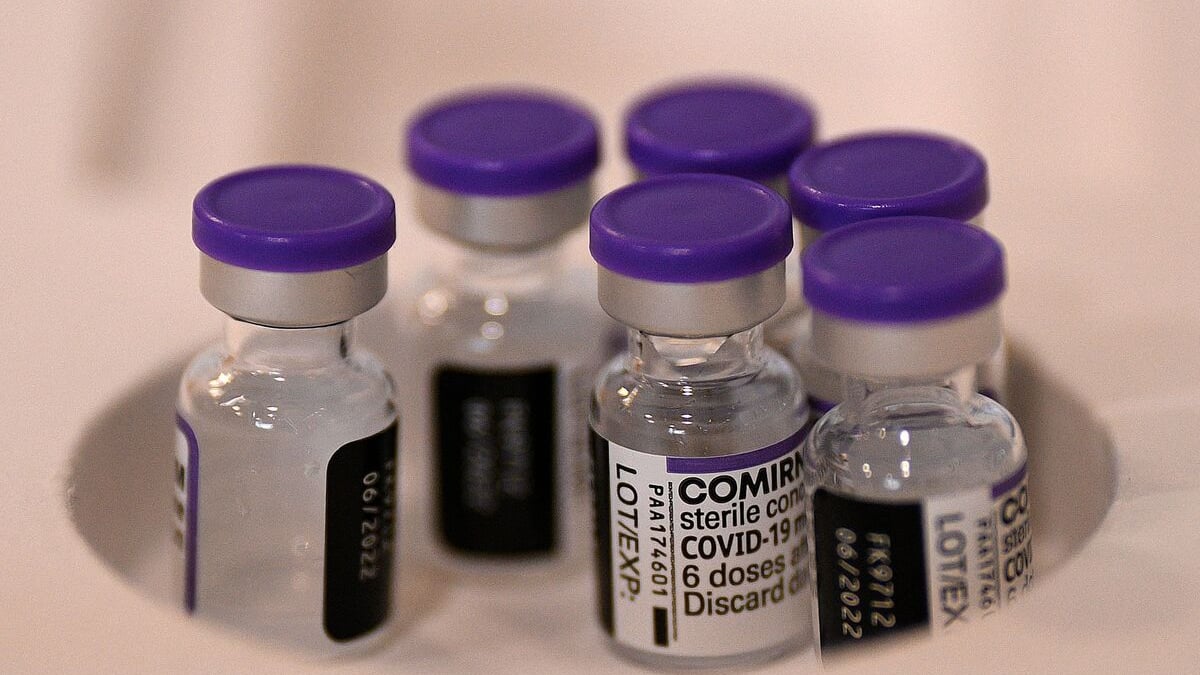 The government has announced that Peru will purchase 55 million doses of the COVID-19 vaccine by 2022 to provide a fourth injection for medical staff and vulnerable people.

“We have agreed with various laboratories to purchase 55 million doses of vaccine next year (…), which will allow the most vulnerable departments and first-tier staff (doctors and nurses) to use the fourth booster dose,” Health Minister Hernando Sevalos told reporters.

He pointed out that three months after the third dose, vaccinating people with the fourth dose depends on the evolution of the epidemic in the country.

The Minister also confirmed the purchase of Pfizer vaccines and the vaccination of children between the ages of 5 and 11 in January.

The South American country has banned family reunions and Christmas and New Year celebrations, while the curfew order is in effect from 11pm to 4am.

Peru hopes that these measures will mitigate the spread of the Omicron variant, which is highly contagious, with 71 cases reported, according to the Ministry of Health.

The Peruvian government on Wednesday extended the 21-month state of emergency due to the epidemic until January 31.

According to official figures, the Andean nation, with a population of 33 million, has the highest epidemic death rate in the world at 6,122 per million.