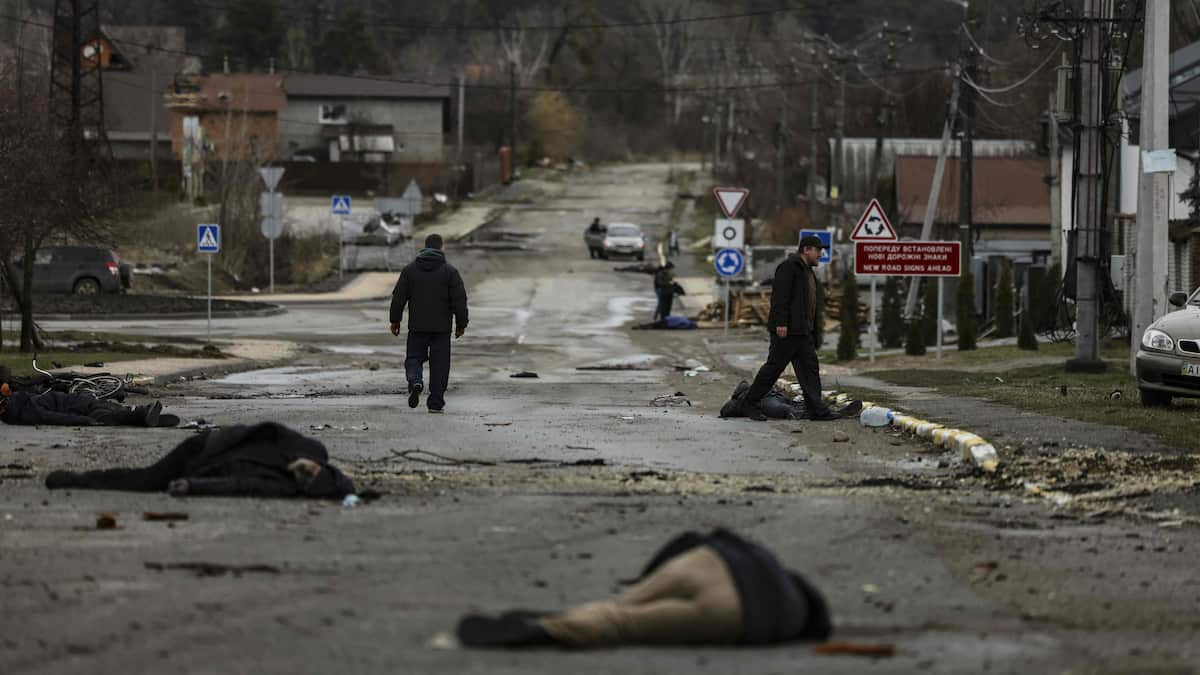 The Russian president on Monday conferred the honorary title of “hero” on the 64th motorized rifle, accusing Ukraine of taking part in the atrocities in Bautista near Kiev.

Read more: According to the Kiev Regional Police, 95% of Putsa victims were shot dead

According to the Kremlin, Vladimir Putin signed the decree awarding the regiment the title of “Guardian” because of the “bravery and determination, determination and courage” of its soldiers.

“The efficient and decisive actions of all (brigade) personnel during special military operations in Ukraine are a model for the execution of military duty, courage, determination and high professionalism,” Putin told the military.

The Kremlin did not specify where these individuals were or were employed, nor did they specify their occupations.

Ukraine has accused the Russian military, and especially the 64th Regiment, of massacring civilians in Botswana, which was discovered on March 30 after the withdrawal of Russian troops.

Russia has denied the allegations in a statement issued Friday stating “Similar, baseless allegations concerning Russia’s intelligence have been made more than once.