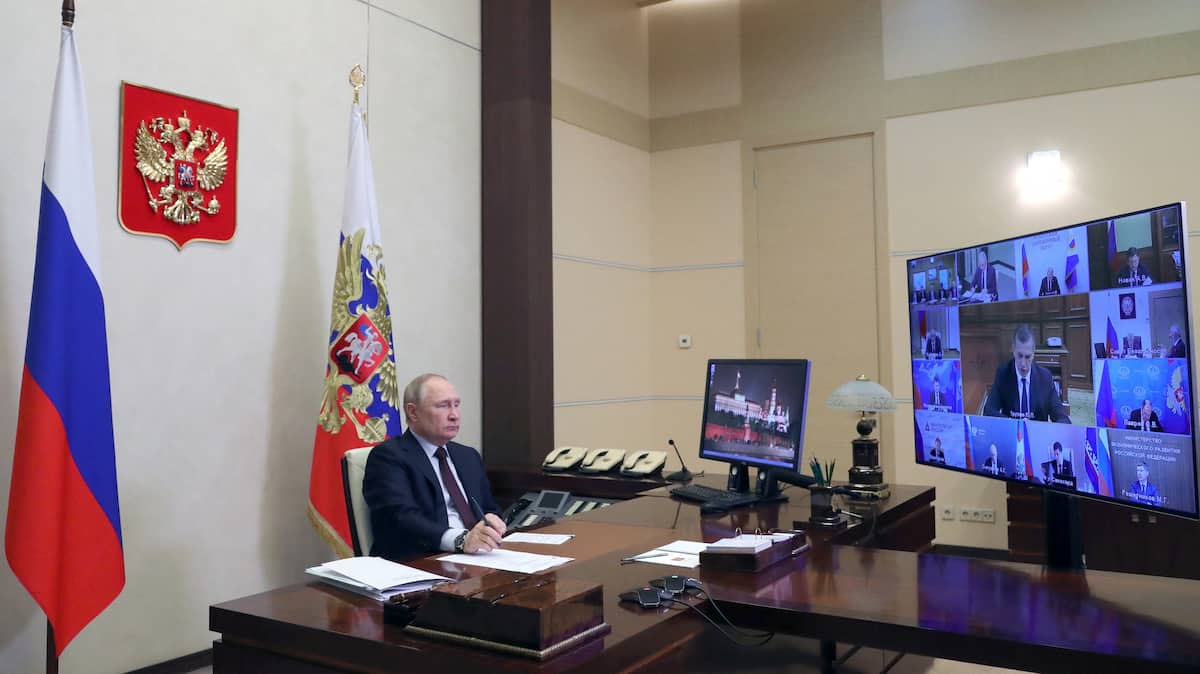 YouTuber, political scientist, journalist: Russia on Friday classified the Kremlin’s new influential people and critics in its list of “foreign agents” amid a wave of repression in the wake of the invasion of Ukraine.

Read more: Ukraine: An orphaned cruiser of the Russian Navy … and its glory

Read more: The Russian ship Moscow was sunk by 2 missiles from Ukraine

The Russian Ministry of Justice has added nine people to the list, which now include more than 140 media and personalities.

“Foreign agents” are subject to numerous restrictions and rigorous procedures, and are subject to the threat of severe fines. In particular, they should mention this position in all their publications.

Among the newcomers, especially Youtubeur Yuri Doud, we find a journalist popular throughout Russia for interviews and documentaries dealing with emotional issues such as the Stalinist repression or dictatorial atrocities in Russia.

In 2020, his adversary Alexei Navalny, now imprisoned in Russia, interviewed his wife Yulia.

A caricaturist, Sergei Elkine, known for his cartoons mocking Russian power, has joined the list of “foreign agents”, as well as the influential liberal political scientist Ekaterina Schulman.

“Of course, I was expecting it,” Schulman told AFP.

In September 2021, Mr. Toprokotov confirmed his departure from Russia to avoid prosecution.

On April 12, on Youtube, Ekaterina Schulmann mentioned that she had gone to Germany for her part after receiving a science grant in Berlin. On April 13, cartoonist Sergei Elkin announced on Facebook that he had left Russia.

Dozens of members of the Russian intellectual elite and journalists have fled the country since the Russian invasion of Ukraine, while the regime has stepped up its pressure against past media and critical voices.