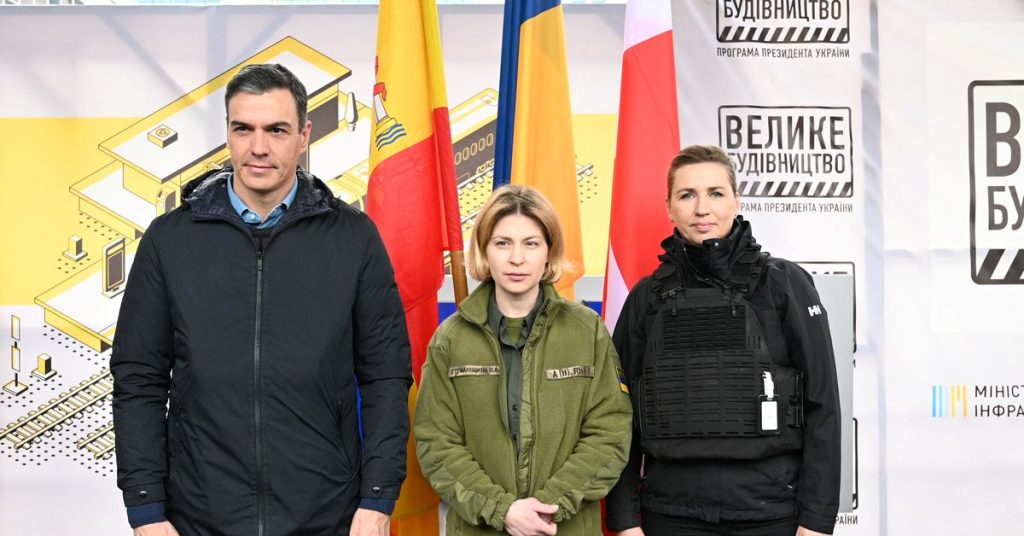 His office said in a statement that Sanchez had already arrived in Kyiv. Danish Prime Minister Frederiksen was also in Kyiv Thursday morning, TV footage that Sanchez posted on his Twitter account was shown.

The Danish cabinet said in a statement that the two sides would discuss more support for the Ukrainians and the prosecution of the perpetrators of “war crimes and human rights violations”.

Sanchez and Frederiksen follow in the footsteps of many other European leaders, including European Commission President Ursula von der Leyen, and British and Czech Prime Ministers, who have traveled to Ukraine since the Russian invasion of the country in showing support for its president and people.