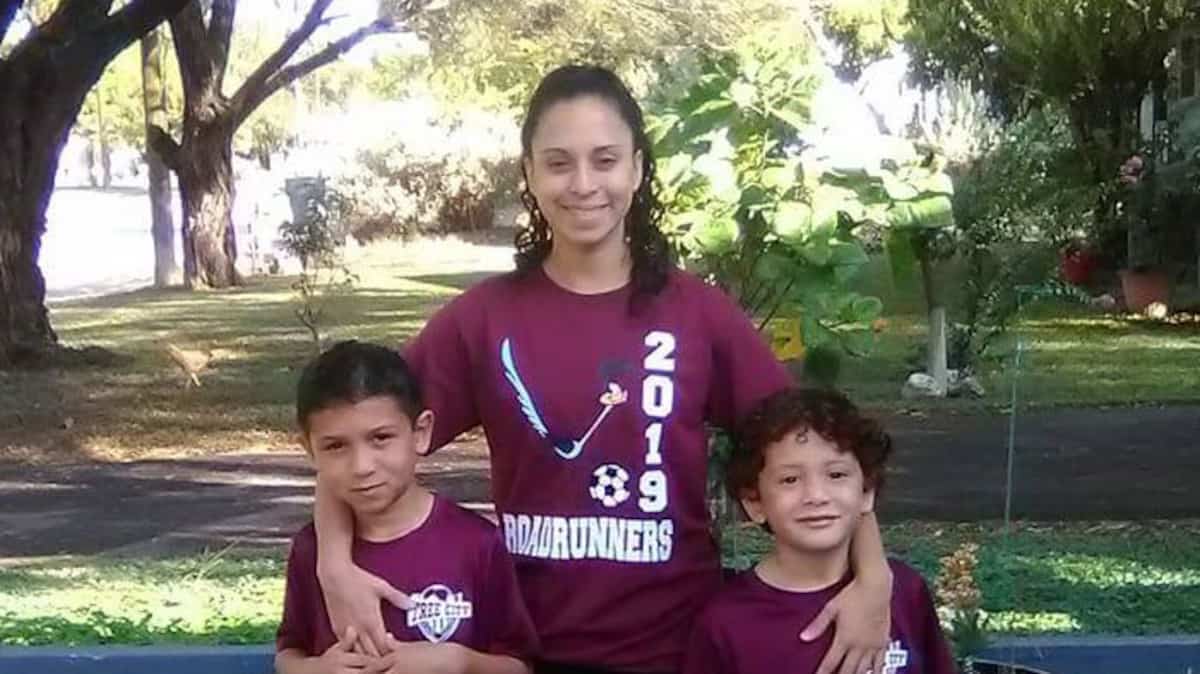 When handcuffed by police a few minutes ago, a mother kicked her two children out of Ulwalde school.

Read more: Minute by minute account of the Wolde massacre

When Angeli Rose Gomez heard that the Rob Elementary School where her two children were staying had been subjected to a terrorist attack, she rushed there to take care of the two children.

He told the Wall Street Journal he had traveled about 65km to the scene of the shooting, but had run to the police who had set up a security perimeter.

After several desperate attempts to break the siege separating her from the school entrance, minutes after begging the authorities to allow her, an officer decided to handcuff her for interfering in a serious investigation.

But the latter, determined to save his son and daughter, freed himself from his chains after local police officers agreed to take her away.

Following that, the brave mother jumped over a fence, found her children and dragged them out of the school.

Authorities say it took nearly an hour for the gunman to be killed by a U.S. border patrol tactic. During this time, he shot and killed 19 schoolchildren and two teachers.

Ms Gomez told the newspaper she decided to charge the school herself because authorities were waiting outside the building “doing nothing”.