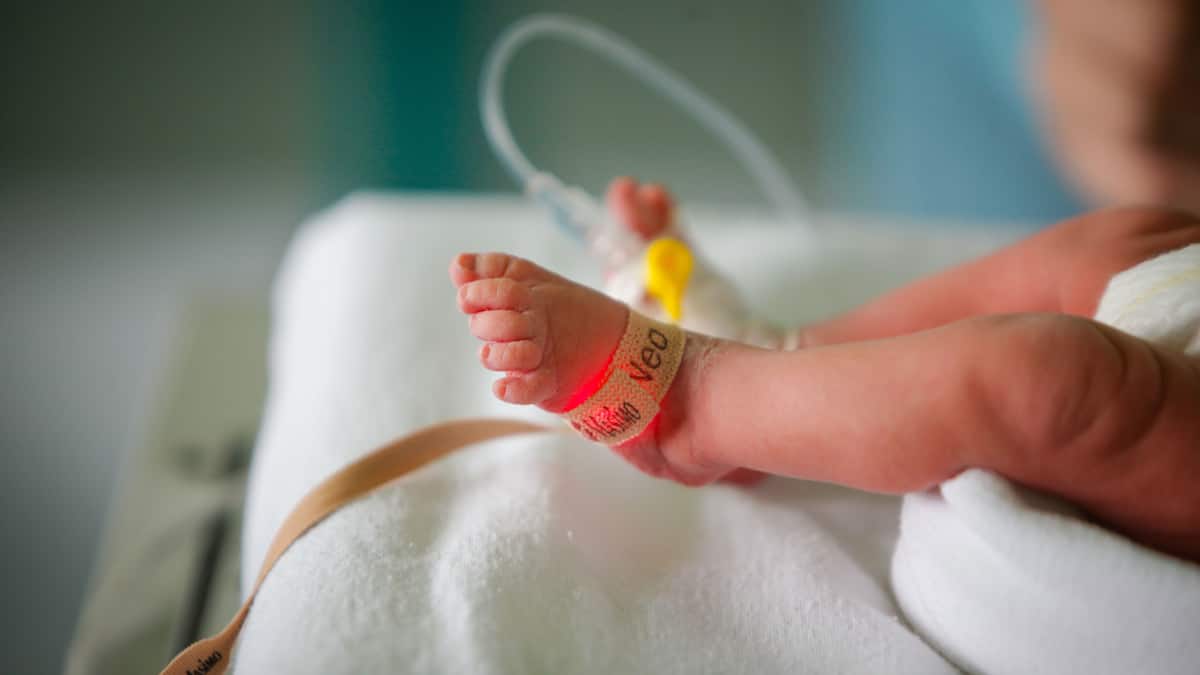 A six-month-old baby has died after being trapped between a sleeping mother and the arm of a chair in England.

A report by the local Derby and Derbyshire Children’s Welfare Board, seen by the BBC, said the drunken woman passed out after drinking two or three bottles of alcohol.

When the child’s father returned home, he found two lifeless bodies on the chair. The report said that the mother was asleep and the child was lifeless.

Despite initial attempts to resuscitate the child who appeared for work, the child died two days later.

The mother’s family flashed about her ‘confused alcohol abuse’ while the child was alive, and several signs should have alerted the authorities, according to the local child protection group, the British equivalent of the DPJ.

For example, the woman’s sister had already called the police to report her and the child missing, fearing her drinking was dangerous.

Her husband filed a complaint for drunk driving with the child.

Despite these indications, no investigation has been carried out into the degree of risk to the health of the child from the mother’s consumption.

Professionals who confronted the mother about her relationship with Madhu preferred to believe her version of the facts. The woman said she drinks occasionally.

A completely different portrait emerged after the child’s death.

The mother’s father and family revealed that the mother had a ‘severe and persistent drinking problem for many years’.

If this information had been known before the tragedy, “it may have shaken the confidence of professionals that this child was safe,” according to a report by a local child protection group.