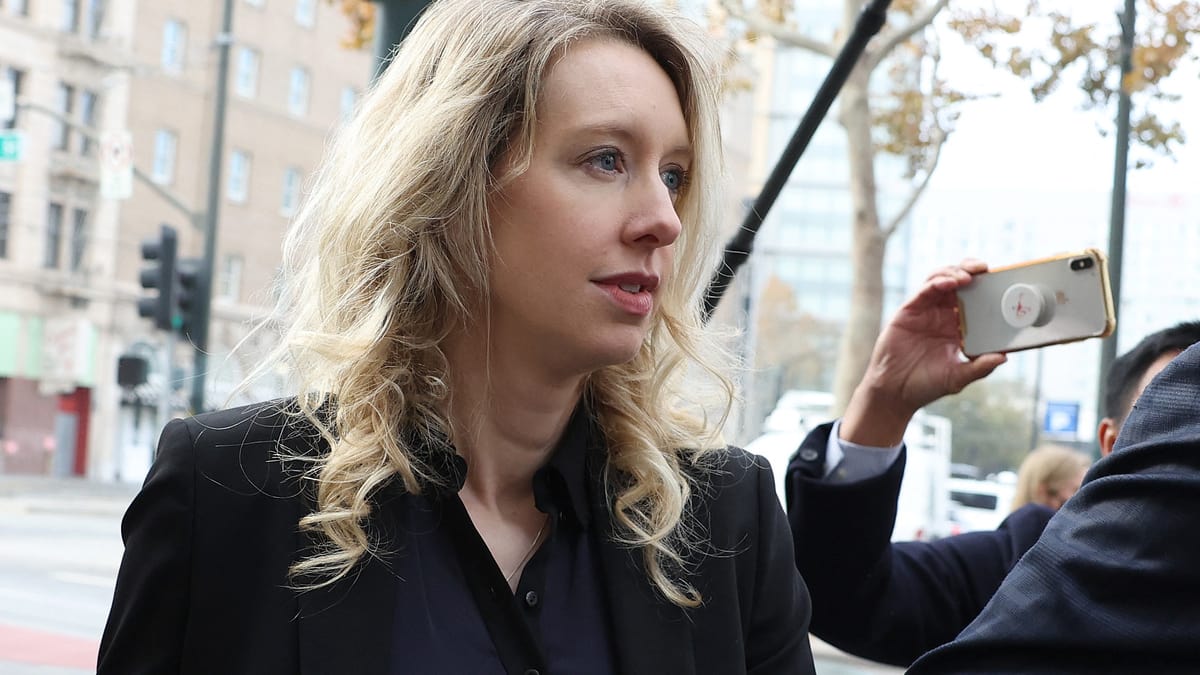 After her guilty verdict, former Silicon Valley star Elizabeth Holmes tried to flee the United States by buying a one-way ticket to Mexico, according to a US attorney.

In January 2022, he was found guilty of four counts of fraud, including lying to investors about his company’s true progress.

Elizabeth Holmes bought a plane ticket to Mexico on January 26, 2022. The US government intervened 72 hours before her departure and prevented her from fleeing. So the prosecutor filed the new charges on Thursday.

According to “The Guardian”, the defendant’s lawyer explained that his client did not want to flee, but that he initially expected a different outcome, which would allow him to attend “a wedding of close friends in Mexico”.

Prosecutors in the case said it was “difficult to know with certainty what the defendant would have done without government intervention.”

They also revealed that Holmes’ accomplice, William Evans, had left the US on the scheduled date with a one-way ticket.

Evans did not return until about six weeks later. He came from “another continent.” Evans’ actions during the trip were not disclosed by prosecutors.

Elizabeth Holmes was sentenced on November 18 to more than 11 years in prison for defrauding the management of her company, Theranos, which promised a revolution in health diagnostics.

Pregnant and the mother of a boy, she will begin her sentence on April 27.