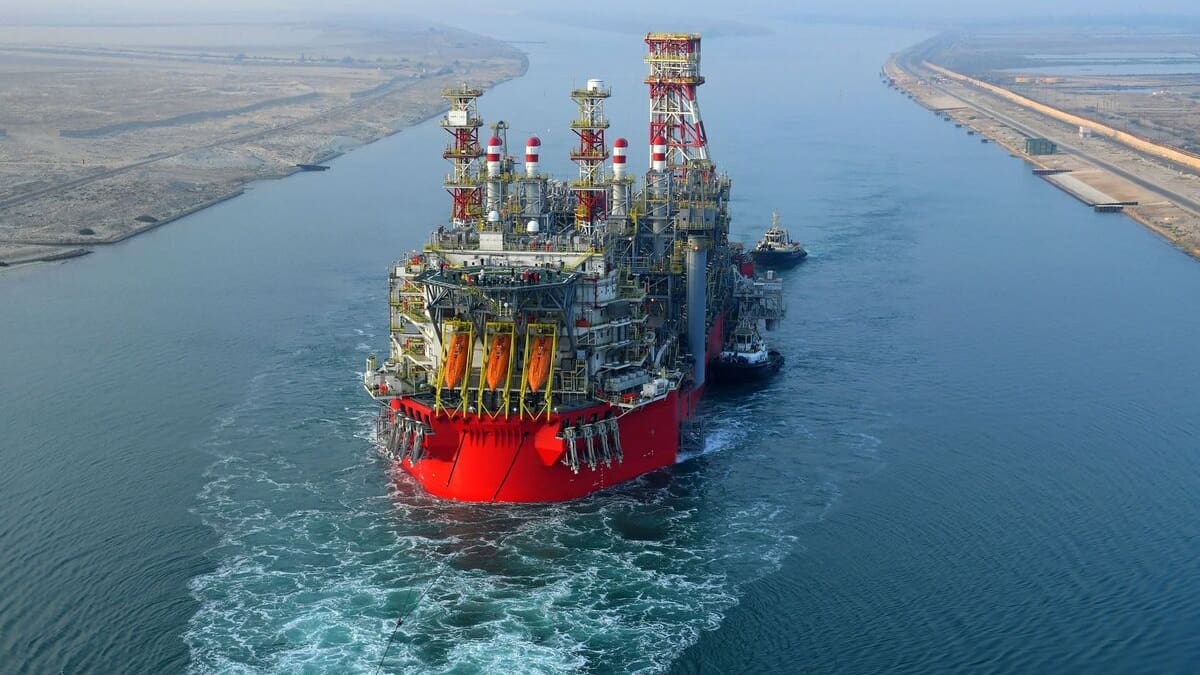 A giant oil tanker blocked the Suez Canal for about 20 minutes on Wednesday evening, raising fears that an incident could disrupt maritime traffic in early 2021, the Suez Canal Authority (SCA) said.

The canal is one of the busiest shipping routes in world trade.

According to specialist site Vessel Finder, the Singaporean-flagged tanker is 250 meters long and 45 meters wide and is bound for the Saudi port of Yanbu.

It is the first time a ship has blocked the strategic canal since the Ever Given, a nearly 200,000-tonne giant container ship, grounded on the east bank of the canal during a sandstorm in March 2021.

Stuck across, it blocks for days the trade route between Europe and Asia, through which 10% of the world’s maritime trade passes. The rescue operation lasted six days and claimed the life of one SCA agent.

In May, Egyptian President Abdel Fattah el-Sisi approved a plan to widen and deepen the southern part of the canal where the ship is stuck.

According to the SCA, Egypt closed between 12 and 15 million dollars per day.

The Suez Canal reported a record profit of $7 billion in July after repeatedly raising shipping rates for the 2021-2022 fiscal year.