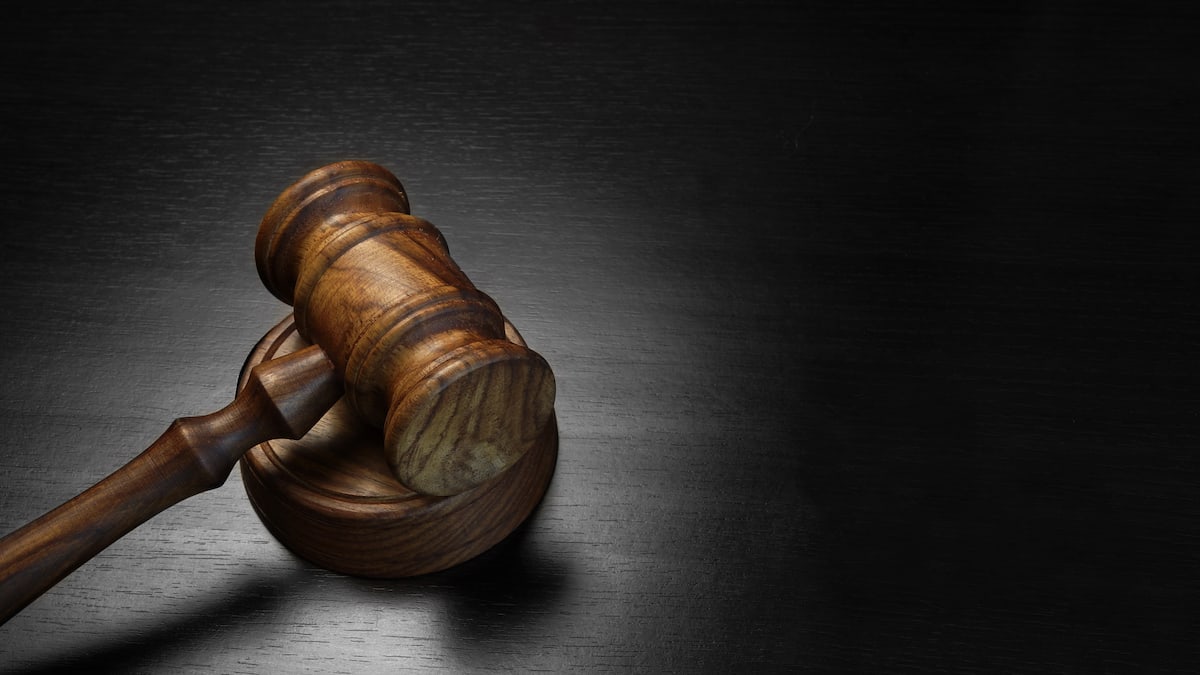 The Greek government on Thursday issued a “quiet” call following angry protests against a mother suspected of poisoning her 9-year-old daughter.

“Killer, confess (your guilt)”, protesters chanted outside Athens court on Thursday, where the 33-year-old suspect appeared before a trial judge, the AFP reporter said.

Residents gathered in Beloponnese (West) Badras, where his home is, when he was arrested Wednesday evening. “Death to child killers” was written on the front of his house.

The young woman is being prosecuted for “deliberately murdering” her eldest daughter, who died in January at the age of 9, we learned from judicial sources.

An autopsy and toxicology revealed the presence of a veterinary substance in his remains, which in turn triggers criminal proceedings against the mother.

The suspect’s second daughter died 3 years ago, aged 3 and a half, and the youngest daughter died in March 2021 at the age of 6 months.

Gregory Leone, president of the Union Forensic Physicians, quoted the public television ERT as saying that there was “a high probability of a crime being committed” against the other two children after criminal proceedings were instituted for the murder of the elder.

Government spokeswoman Yannis Egonomo on Thursday called for “calm” and “trust the authorities so the facts can be clarified by competent authorities.”

“The emotional and moral guilt of this affair transcends the personal boundaries of most of us,” he said during his press conference on Thursday, expressing “his pain” in the play.

The suspect, who is in police custody, appeared before a trial judge in Athens on Thursday and was given a four-day deadline before his scheduled testimony on Monday.