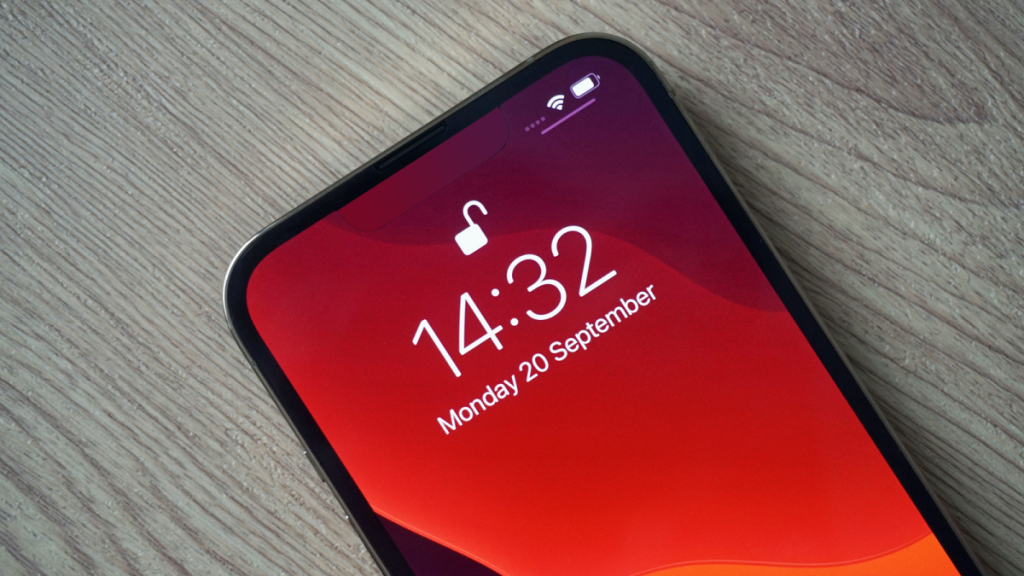 If you are a fan of the iPhone, you are probably considering whether a file iPhone 14 Worth the wait or not… but have you considered waiting two years to get the iPhone 16?

According to a trusted analyst Ming Chi KuoApple will wait until 2024 to release its bottom camera technology (UDC), and it will push Face ID under the screen as well. This is the year we expect to see the iPhone 16, if Apple doesn’t decide to take a year to release the S variant as it has in the past.

UDC technology allows the selfie camera to be placed under the screen, so you can’t see it in a jiffy, and some companies, including Samsung and ZTE, have already released phones that use this.

However, it is not an ideal way at the moment to reduce the screen space occupied by the front camera. The screen prevents a certain amount of light from reaching the camera sensor, so selfies often end up looking very dull or dark, and while companies have used processing algorithms to compensate for this, it’s never an ideal solution.

Face ID will be more of an issue, as the sensors require good lighting to scan your face and unlock the phone.

Kuo’s post mentions “quality improvements” for the front camera on Apple’s iPhone 2024 devices, but it’s not clear whether he says these improvements are in progress, or simply indicates that they are significant.

I think a real full screen iPhone will come in 2024. High-end iPhones in 2024 will adopt a front camera under the screen along with Face ID under the screen. Low light condition is detrimental to the quality of the front camera, and the ISP and algorithm are critical to improving the quality. https://t.co/vWjeZYZUPKApril 20 2022

Analysis: This is one way to cancel the notch

Right now, the iPhone 14 series is on the horizon, and one of the big discussions about the upcoming phone is the notch.

Apple includes the front cameras, and the Face ID sensors, in a fairly large degree feeding into the screen. Android phone makers for a few years have been using “drill” cutouts, pop-up cameras, and UDCs as a way to keep as much viewing space as possible.

It’s not a direct comparison, as most Android phones don’t use the same facial recognition technology as Apple’s Face ID so it doesn’t require as many front sensors, but that hasn’t stopped Apple fans from claiming something similar for iPhones.

According to these rumors, it might finally happen, as leakers believe that some iPhone 14 models will get cutouts for the front camera and Face ID sensors.

This might be a good first step, but it probably won’t actually save that much screen space, given the size of Apple’s Face ID matrix – so it should probably be treated simply as a stepping stone towards a notch-free iPhone screen.

If Kuo is correct, it’s clear that Apple is looking for a better way to hide the front cameras, and even if UDCs aren’t the way they ultimately decide, at least the company seems to realize the demands of fans.