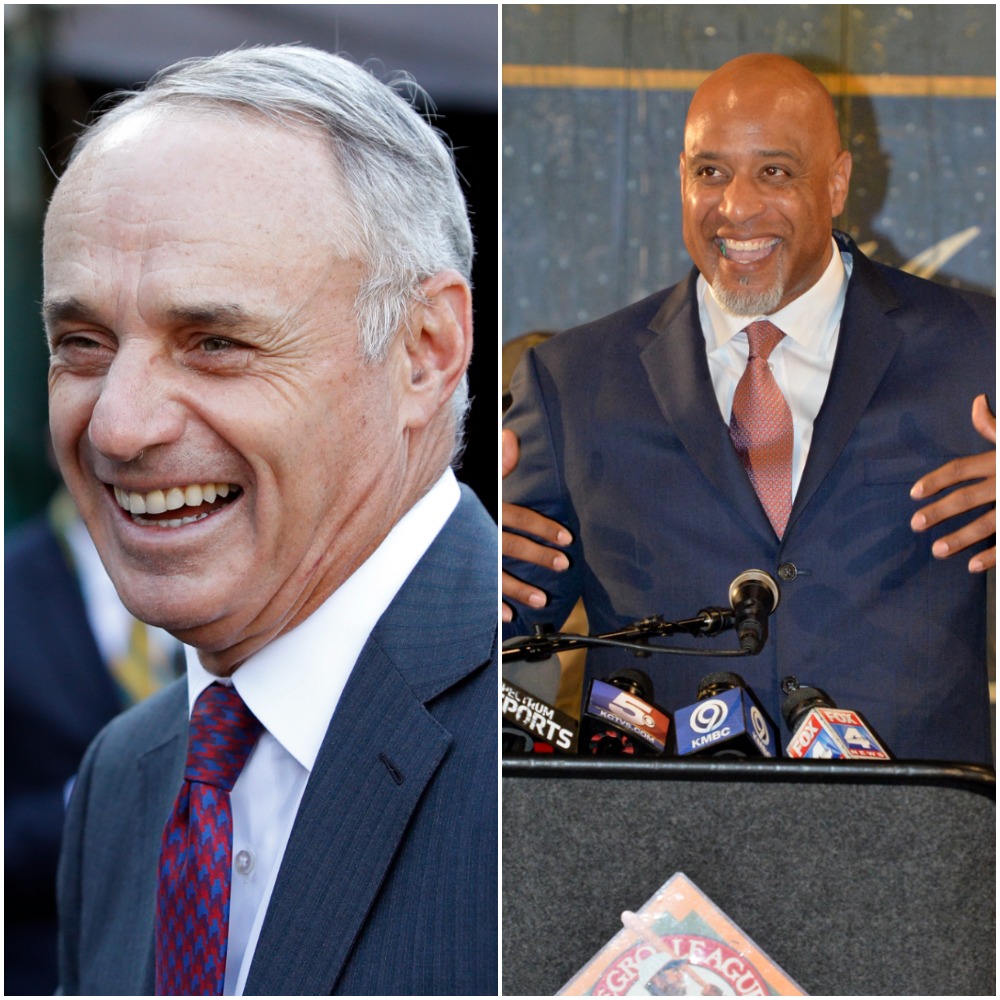 As the proposals move back and forth, it can be difficult to keep track of each side’s place in the collective bargaining between the MLB and the Players Association. We will keep this post updated so you can use it as a reference.

Here each side stands on the main issues.

MLB has agreed to fund a bonus package for players prior to arbitration, which will be a new addition to the CBA. They proposed a “six-person committee—three on each side—to develop a mutually acceptable statistic on the war to allocate the funds,” according to ESPN’s Jesse Rogers. He adds, “The top 30 WWII players and award winners will be eligible for the reward pool.”

This appears to be generally agreed upon by both sides.