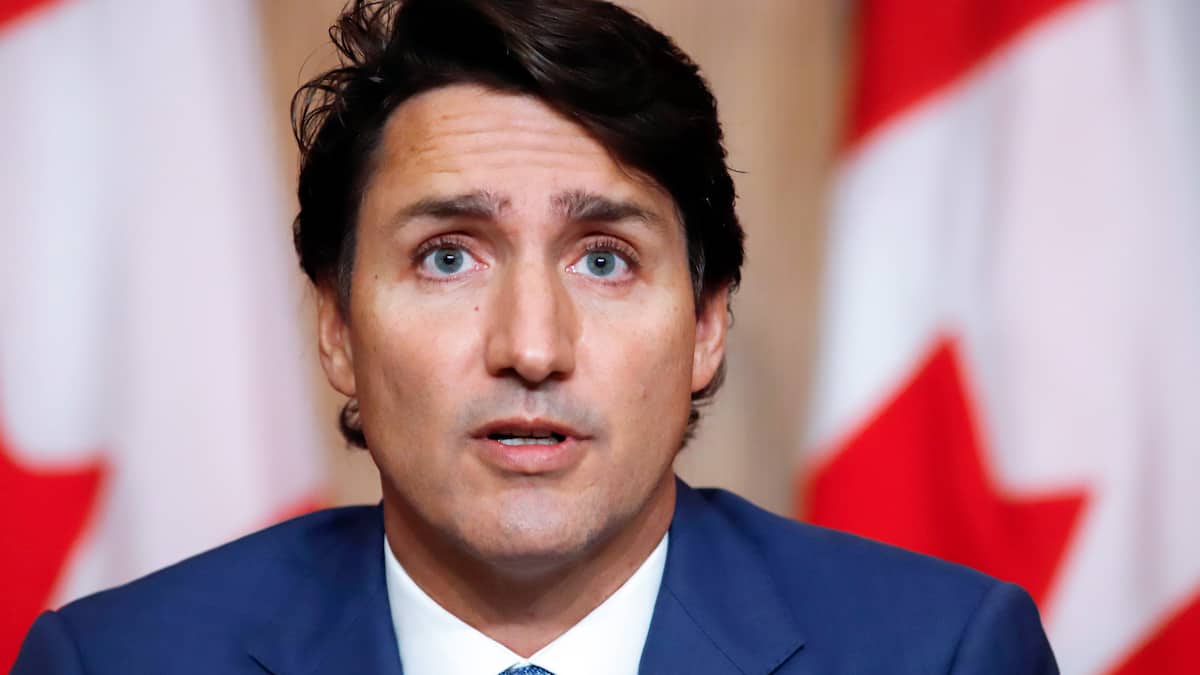 Read more: Fear of Russian intervention in Ukraine is at their peak

“Leaders have raised concerns about the actions of pro-Russian separatists in the Donbass region in violation of the ceasefire,” the government said in a statement.

The Prime Minister spoke about the presence of Russian troops with US President Joe Biden and leaders of the United Kingdom, France, Germany, Italy, Poland, Romania, the European Commission, the European Council and the North Atlantic Treaty Organization (NATO). On the border with Ukraine.

They stressed that “any further military incursions into Ukraine will have major costs and serious consequences, including integrated sanctions.”

Justin Trudeau stressed the strength and unity of the NATO alliance and the heads of state agreed to continue to coordinate their efforts.

On Thursday, Canada relocated its diplomatic staff to the city of Lviv, near the Polish border, amid mounting tensions.

Joe Biden said he was “determined” that Russian President Vladimir Putin had “decided” to invade Ukraine, but that it was “not too late” for diplomacy.