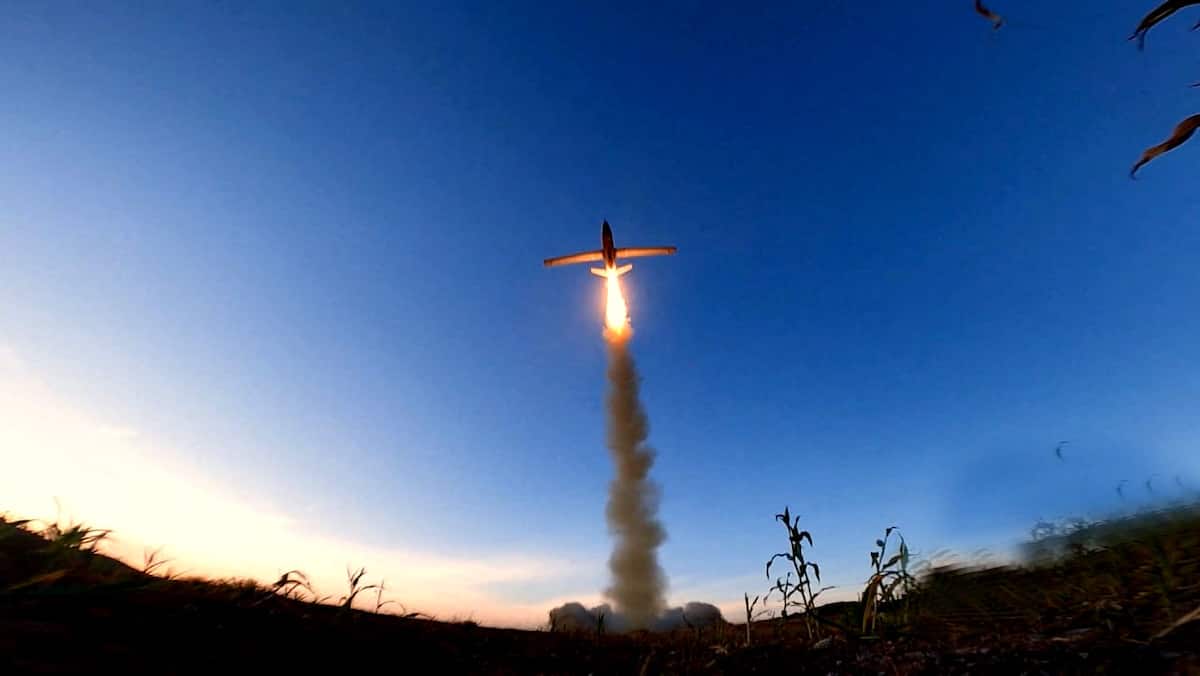 On Wednesday, US President Joe Biden announced that he would send 800 ‘stinger’ air defense systems, 9,000 anti-tank units, about 7,000 small arms, 20 million ammunition and 100 drones to Ukraine in support of the Russian-occupied country.

Read more: A “thousand” Chechen volunteers on their way to Ukraine

The use of stinger or javelin is relatively easy and widespread, even among some civilians, the use of drones is more complex and requires advanced training.

“I’m not surprised to see US special forces operating these systems.

Combat drones (UCAV: Unmanned Aerial Vehicle) were created against the Taliban in Afghanistan to provide support to ground forces. They do a job similar to anti-tank missiles, with longer distances, but at lower speeds.

However, the use of drones requires training, much more advanced training than the use of hand-held missiles.

“The stinger or spear missile is easy to use, it ‘fires and forgets.’

Moreover, sending weapons to a country in war is a dangerous practice, the expert argues.

“You have to be careful when you send weapons because you can lose them.”

“I saw darts, I did not see stingers, but they caught some. It could be modified against the Ukrainians,” the expert warns.