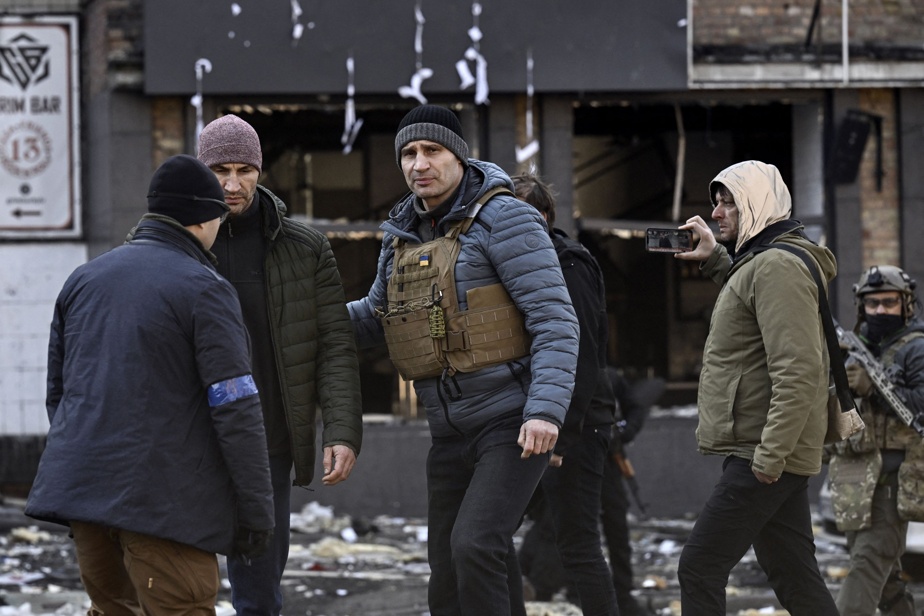 Vitaly Klitschko became world heavyweight champion. He has won 45 of his 47 career encounters. Today, as mayor of Kiev, he is waging the most important struggle of his life.

It has been several weeks since the start of the Russian invasion of Ukraine. The disaster is immeasurable, the country is unrecognizable, but its citizens are still standing and ready to do anything to save their country’s honor.

Among the leading players are Vitaly Klitschko, former world boxing champion and mayor of the Ukrainian capital since 2014. In particular his brother Vladimir, along with the former world champion, he tries to drive out the Russians, but so did the other players. The planet has realized the current situation.

Klitschko, who is very active on his Twitter account, is asking people around the world to come to their aid. On Monday, he posted two videos on his page with more than 670,000 subscribers.

First, he shows the extent of the destruction. “This is how the Russian war on civilians looks like,” he said at the outset. “It’s destroying buildings, destroying infrastructure. A bus has been hit by rockets, killing people. This is a war started by Russia,” he added.

In his second video, he asks the public for help and suggests a guiding link to the fundraising campaign. “This war must end now. Support us. Help our army. Isolate Russia. Do it now, ”he chanted in front of the destroyed and burnt building.