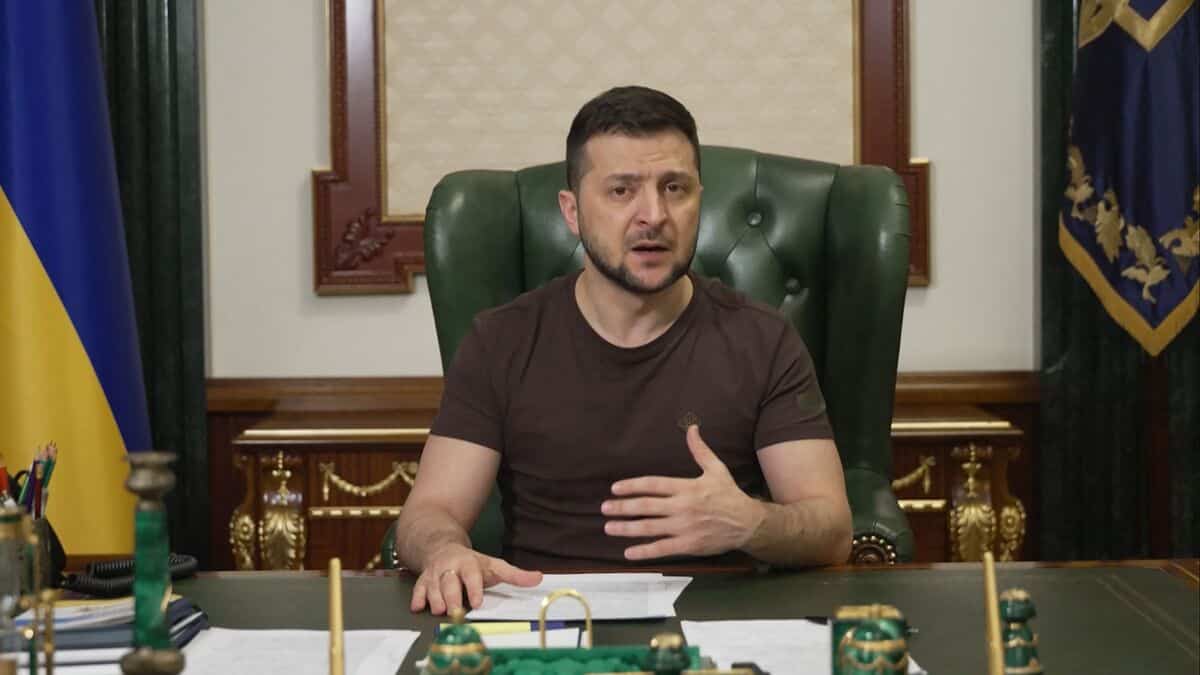 Ukrainian President Volodymyr Zhelensky has repeatedly said he is “ready for talks” with Vladimir Putin, saying “without talks, we will not end the war,” the Russian-led CNN broadcast in Ukraine on Sunday.

Read more: Turkey says Russia and Ukraine are ‘close to an agreement’

I am ready to negotiate (with Vladimir Putin). I have been ready for the last two years and I think we will not stop the war without negotiations, ”he said.

He supported the holding of several rounds of talks between Kyiv and Moscow since the start of the Russian invasion of Ukraine on February 24.

“If there is a 1% chance of stopping this war, we must seize it,” he said.

Turkey, which has stepped up mediation efforts between Moscow and Kiev, promised on Sunday that Russia and Ukraine would make progress in their talks.

Faced with the Russian military’s invasion of Ukraine to “destroy” the population, the Ukrainian president said, “We must use all means, use all opportunities for negotiations and the possibility of talks with (Vladimir) Putin.”

“But if these efforts fail, it means (conflict in Ukraine) a third world war,” he warned.

The day before, Mr. Zelensky, in a video already posted on social media, called for talks.

“This is the time to unite. It is time to discuss. It is time for Ukraine to restore regional unity and justice,” he said.