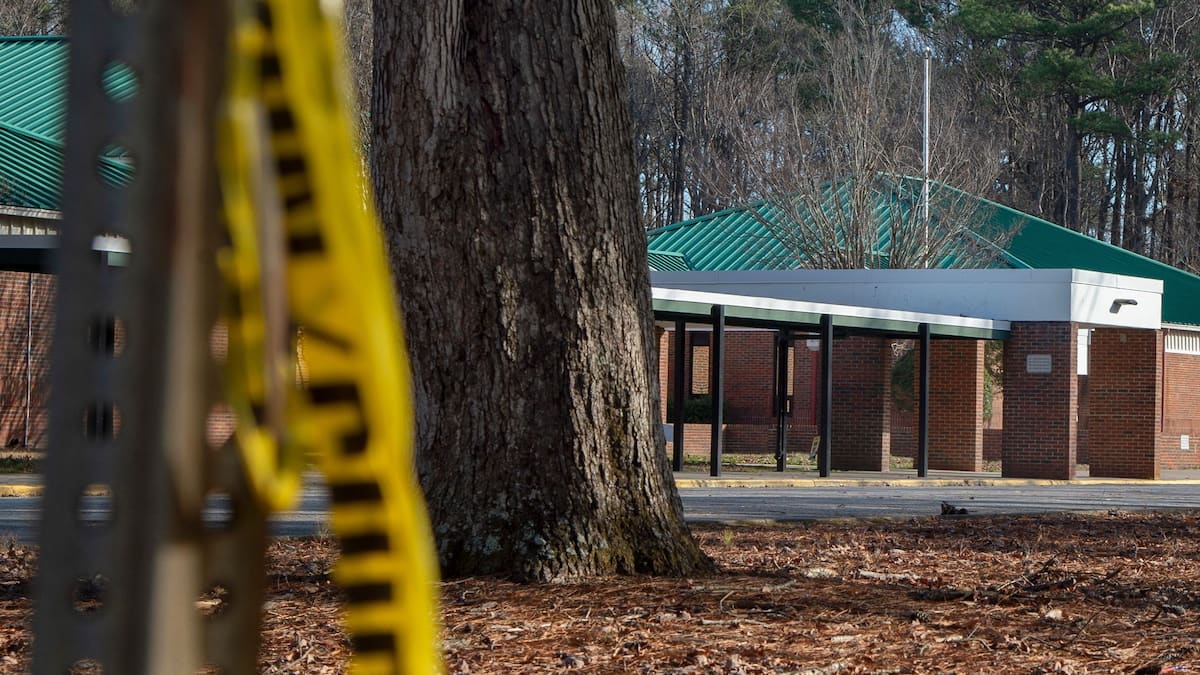 A US school where a six-year-old boy shot dead his teacher had been warned earlier that he might be armed and a search of his bag turned up nothing, local authorities told Agence France-Presse on Friday.

• Read more: What do we know about the 6-year-old boy who deliberately shot his teacher?

A week earlier, a student at Richneck Elementary School in Newport News fatally wounded his teacher, 25-year-old Abigail Schwerner, with a gun her mother had legally purchased.

During a virtual meeting with parents at the facility Thursday evening, superintendent of school officials George Parker informed them that the school had been notified in advance that the student’s school bag “may contain a weapon.”

He told them, “An employee searched the bag […] And no weapon was found,” said AFP spokeswoman Michelle Price, who confirmed the information to local channel Wavy TV.

“A school employee was reported to have a weapon prior to the shooting, but Newport News police were not alerted,” Kelly King, a spokesperson for the school’s forces, told AFP.

Authorities did not say how they knew the student might be armed.

A few hours after this search, the child brandished a 9mm Taurus pistol and opened fire on his teacher. His condition was critical at the time of his admission to the hospital, but later stabilized.

Local authorities have decided to temporarily withdraw custody of the child from his parents and admit him to a medical facility.

Given his young age, although he described the shooting as “intentional,” he should be considered criminally reckless.

His parents, on the other hand, could be charged with violating a local law that prohibits leaving loaded weapons accessible to children under 14.

In the United States, where there are nearly 400 million guns in circulation, school shootings are the norm. The latest tragedy dates back to May, when a teenager killed 19 children and two teachers at an elementary school in Uvalde, Texas.

But shooters are rarely so young. According to researcher David Reitman’s database, about fifteen children under the age of ten have committed school shootings since the 1970s.