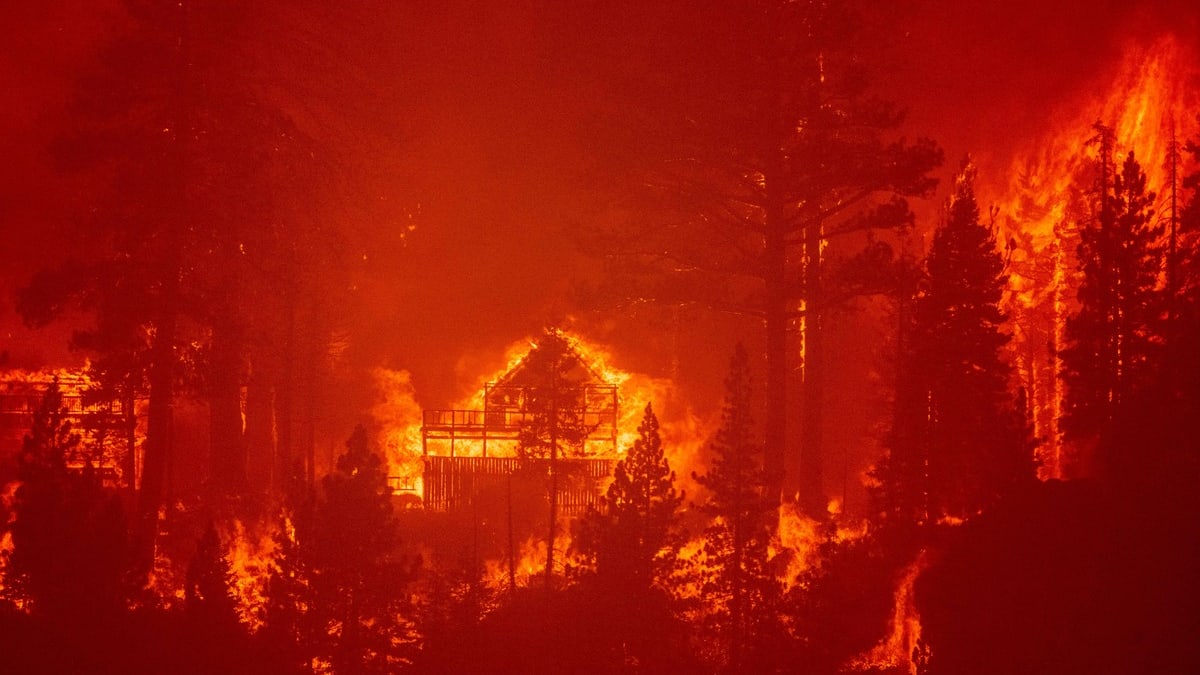 Local authorities said Wednesday that a 60-year-old man and his son were arrested this summer as part of an investigation into the origin of a nearly 900km2 wildfire in northern California.

Read more: The new wildfire in Northern California has not come under control

Read more: Thousands of people were evacuated from a California tourist area

David Smith, 66, and Travis Smith, 32, are accused of starting a fire on Aug. 14 near California’s wooded and tourist area of ​​Lake Tahoe.

The El Dorado District Attorney’s Office described the allegations against them as “arson” without further clarification.

The fire, which was brought under control 67 days later, injured five people and destroyed thousands of residential or commercial buildings, California firefighters said.

In mid-summer, on the border with Nevada, near the largest alpine lake in North America, the Calder fires in this area caused dozens of people to be evacuated.