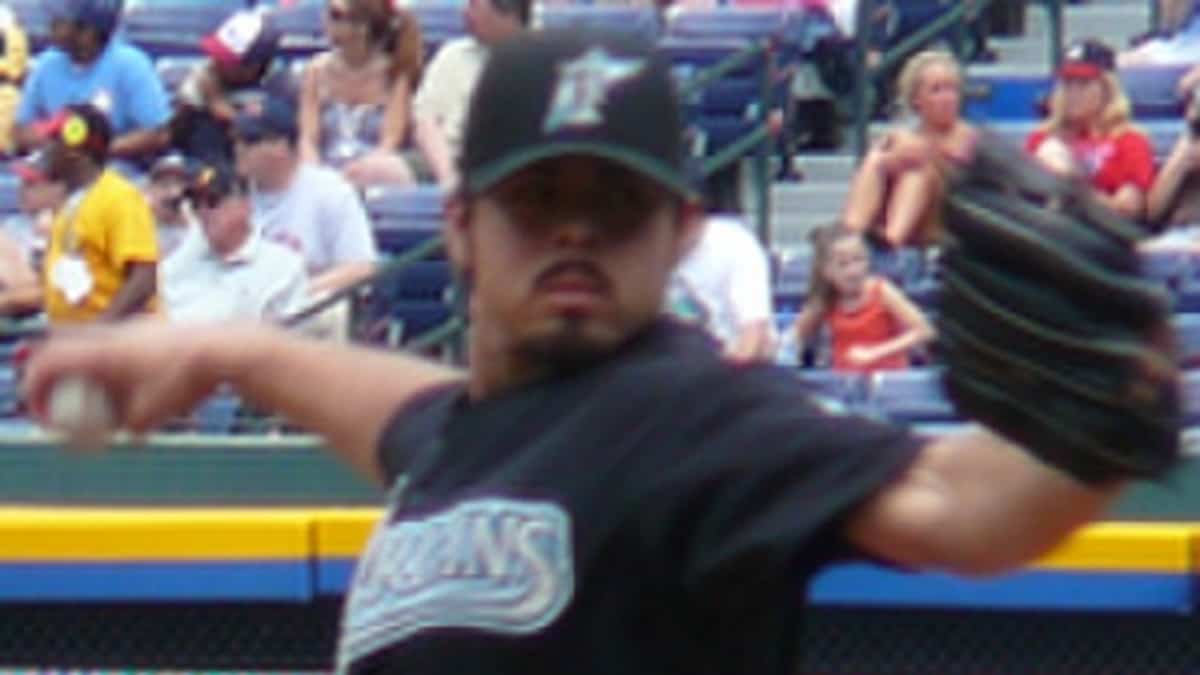 Sergio Mitter could spend the rest of his life locked up after being found guilty of murdering his ex-wife’s daughter.

Mitre, a pitcher, played eight seasons in Major League Baseball and won the 2009 World Cup with the Yankees.

According to local media, he was sentenced to 50 years in prison in Mexico for the events of July 2020. He was charged with sexual assault and murder.

An autopsy of a 22-month-old girl showed signs of sexual abuse. His death was the result of hypovolemic shock, which caused a sudden decrease in the amount of blood in the bloodstream, preventing the heart from pumping enough blood around the body.

Prosecutors say Mitter stabbed the baby in the back after an argument between the baby and the baby’s mother.

The mother was rushed to hospital with the baby vomiting and fainting, but was pronounced dead shortly after her arrival.

Mitter’s last game was against the Yankees in 2011. He played in the Mexican leagues before being convicted of his crimes.