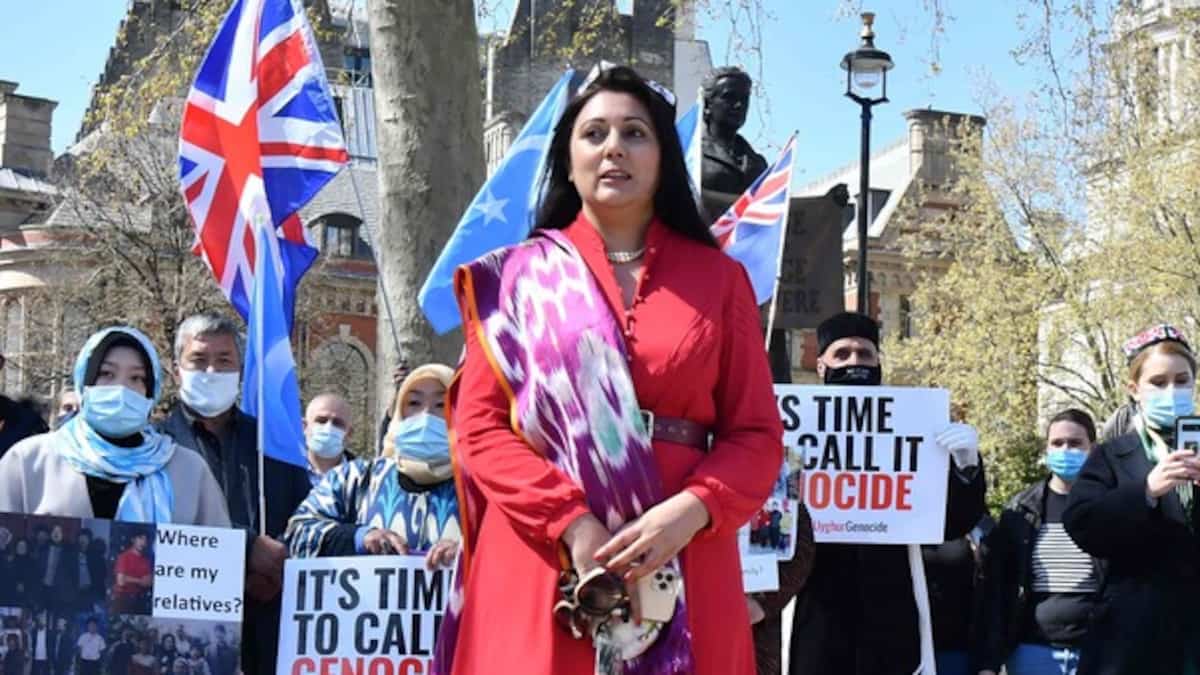 Former British Deputy Transport Minister Nusrat Ghani said on Sunday that he was fired during a government reshuffle in 2020 because his “Muslim” faith was “a problem”, raising allegations of Islamophobia within Boris Johnson’s Conservative party.

Nusrat Ghani, 49, told The Sunday Times that in February 2020, a Conservative party executive explained that “his appearance and his faith” were instrumental in ousting him from government.

“I was told at the Downing Street Reconstruction meeting that my ‘Muslim faith’ had been raised as an ‘issue’ and that a Muslim woman in government was making my colleagues uncomfortable and that I was afraid of not being loyal to the party because I was sufficient to defend it against accusations of Islamophobia. Did not + ”, he declared.

“It was like a punch in the stomach. I felt humiliated and helpless,” the MP told the newspaper, who at the time did not speak publicly about it because he had been warned that he would be “shunned by his colleagues” and his “profession and his reputation” would be destroyed. .

In an extraordinary move, Mark Spencer, the party executive, identified himself as the person targeted by these comments, while denying them. “I think these allegations are completely false and defamatory,” he said on Twitter.

They are already coming to Prime Minister Boris Johnson’s Conservative Party at a difficult time, and are currently on the verge of eviction because it involves a series of parties with a full blockade on Downing Street.

They have been reviving the old demons of the Conservatives, who have long been accused of allowing Islamic hatred to grow in their ranks. In May 2021, a statement said that “anti-Muslim sentiment remains a problem within the party”, facing the problem of Islamophobia locally or personally, but not “institutionally”.

A Downing Street spokesman said he was “aware of these serious allegations” and met with Prime Minister Nusrat Khan, who later “expressed his deep concern and sent him a letter asking him to initiate a formal complaint process,” which he “did not do later.” , “The Conservative Party does not tolerate any prejudice or discrimination.”

Education Minister Nadeem Zahawi called for a “formal inquiry” on Twitter, but Justice Minister Dominic Robb, despite being described as “very serious”, warned the BBC on Sunday morning that there would be no inquiry if Ms Ghani did not register properly. Internal complaint.