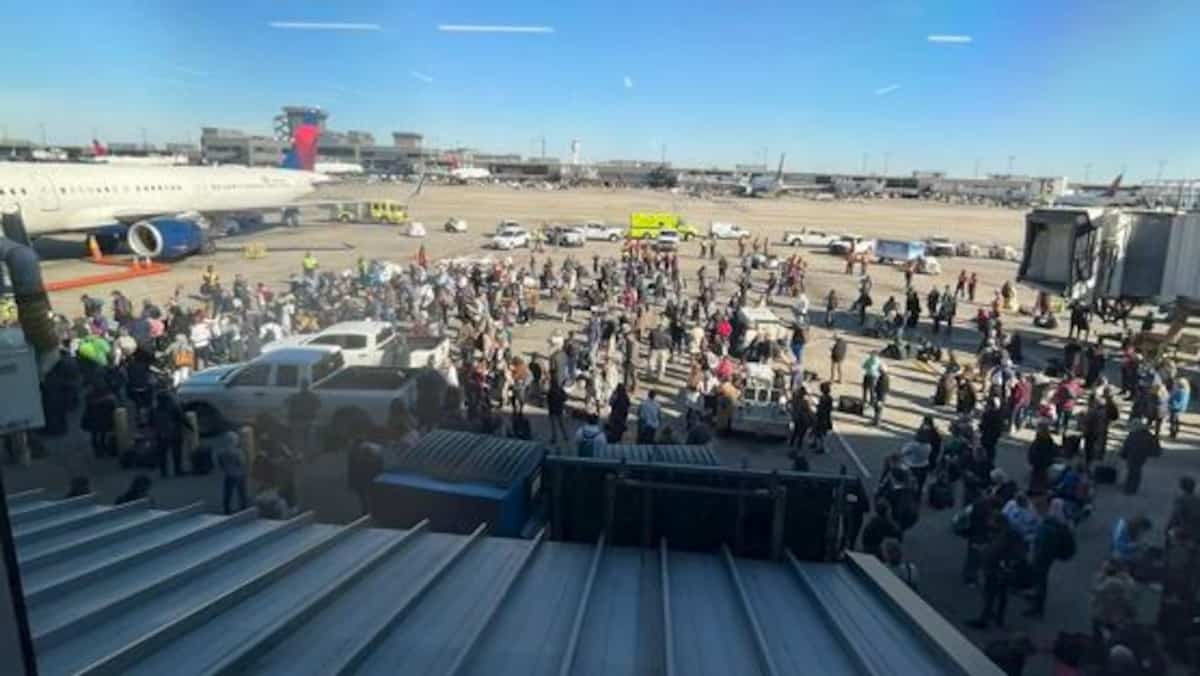 The “crash shooting” caused a little panic inside the U.S. airport in Atlanta on Saturday, the weekend before the Thanksgiving holiday, but management promised nothing. Shooter or “no danger”.

“At 1:30 pm today, a weapon accidentally crashed in the ATL (Atlanta Airport) security checkpoint,” the airport’s Twitter account in this major southern city came from the United States.

“There was no gunman at the airport,” the same source said, adding that police were on the scene. In another tweet soon after, the airport stressed that “there is no danger to passengers or staff” and that an investigation is underway.

American television stations, such as CNN, showed footage of chaotic scenes captured by travelers. There were studs on the ground, panicked voices and passengers disappearing as far as they could, but the situation seemed to be quickly sorted out.

At this point, the Atlanta airport did not specify what kind of weapon it was, who it belonged to, or whether the incident disrupted flights.

American airports are very busy on weekends until Thanksgiving week, one of the most popular festivals in the United States.