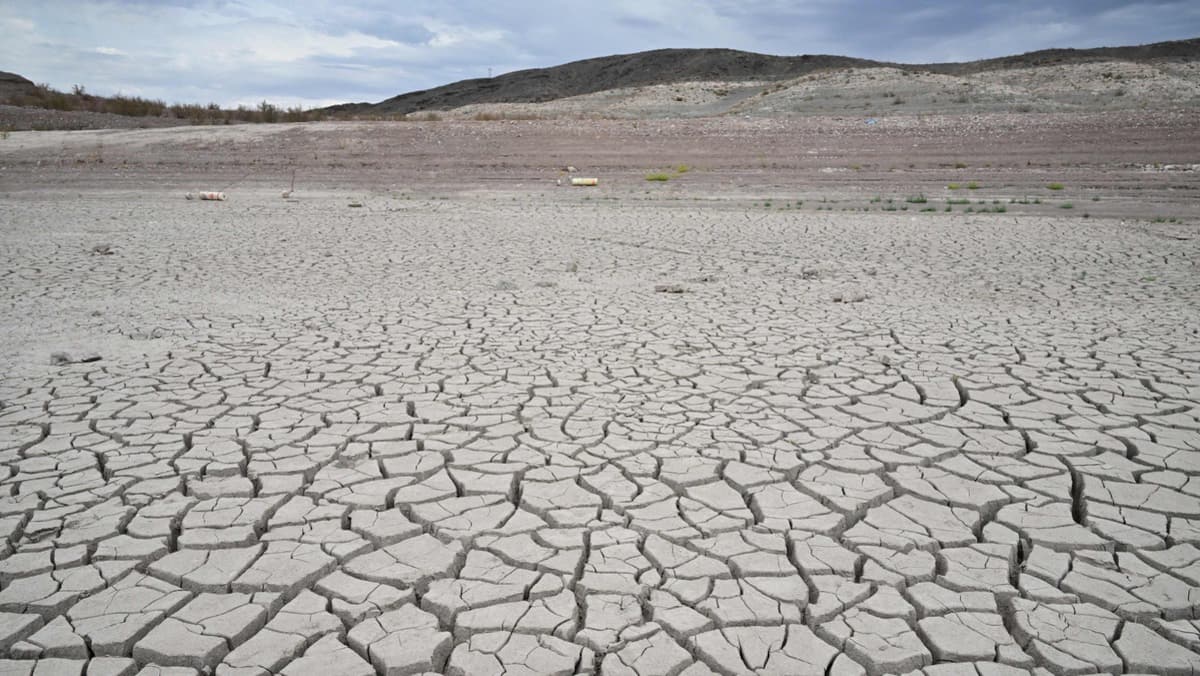 For the third time since May, human remains have been found on the dry shore of Lake Mead near Las Vegas, an artificial reservoir whose volume continues to shrink under the effects of a prolonged drought.

The National Park Service said in a statement that authorities were alerted by a witness who made the gruesome discovery at the swimming beach site on Monday afternoon.

According to images broadcast by local TV station Fox 5, the human remains were near the shore, just above the surface of the water.

Rangers went to the scene and extricated the body, leaving it to the Clark County Medical Examiner to determine the cause of death, the agency said, without providing further details on the body’s condition.

Two bodies have already been removed since May, which recently fell to a historic low.

One of these bodies in particular caught the attention of police and the public: the skeleton of a man who had been shot in the head, stuffed in a barrel, and dumped at the bottom of the lake about 40 years ago.

Based on the personal effects found on the body, Las Vegas police estimated the murder to have been in the late 1970s or early 1980s, when the underworld was particularly active in the capital of the game.

The victim has not yet been officially identified.

At the time of the discovery, police predicted more bodies would be exposed as the level of Lake Mead dropped.

See also  The fourth dose is not officially recommended

Lake Mead, America’s largest reservoir built along the Colorado River, used to reach 365 meters above sea level, but after more than 20 years of drought, it was only 317 meters on Tuesday. Low volume since fill in 1930s.

The lake is currently receding one foot per week.