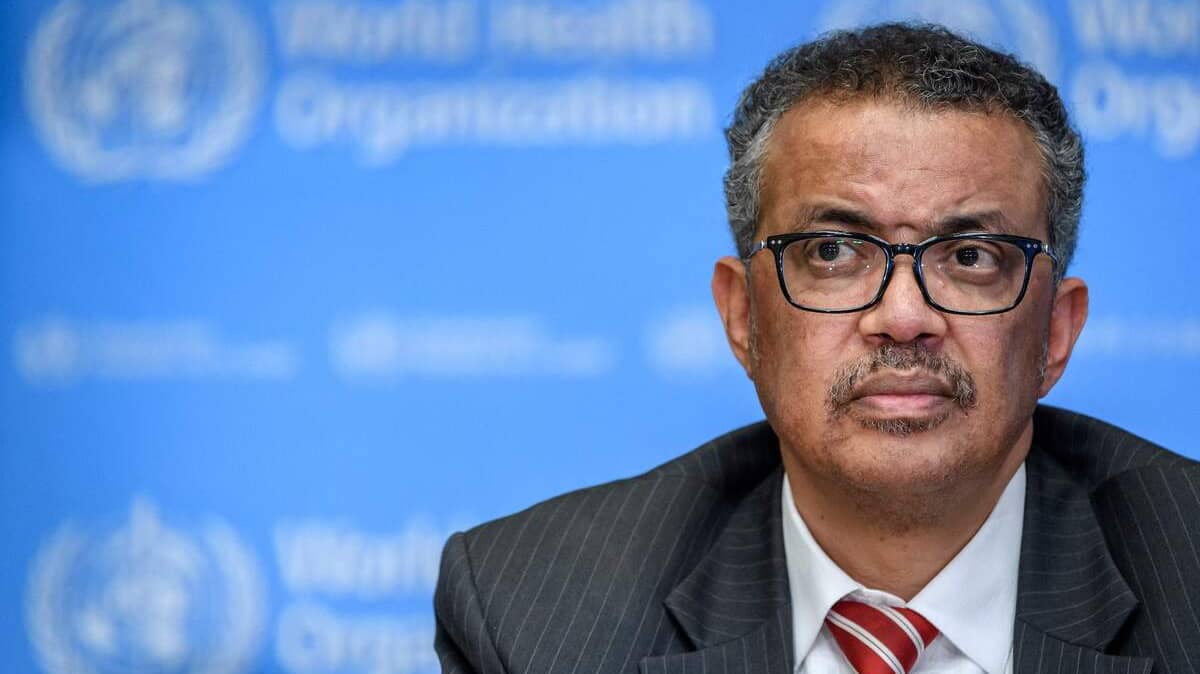 The world is facing a “toxic cocktail” due to insufficient COVID-19 vaccine coverage and screening status, the WHO chairman warned on Wednesday, promising it a favorable ground for variation.

“The end of the epidemic is not a matter of luck, it is a matter of choice,” World Health Organization (WHO) Director-General Tetros Adanom Capreius told a news conference.

“Globally, we have a toxic mix of low vaccine coverage and very low screening, making it the perfect recipe for variations on breeding and reproduction,” he warned.

The warning comes as the emergence of a new omicron variant of the corona virus in November has left the planet in a state of panic. The world has never been so anxious since Delta appeared.

According to the WHO, Omicron – also known as B.1.1.529 – “was first reported to the WHO by South Africa on November 24, 2021, while a case confirmed by a known laboratory was taken from a sample taken on November 9.

The WHO qualified Omicron last Friday as a variant of “concern,” the highest level.

Omigron is of concern to experts because it has many mutations that make it more contagious and more resistant to vaccines. Studies are underway to determine to what extent this actually happened, but the first results will only be available in the coming weeks.

“At least 23 out of five countries in the six WHO regions have now reported Omigran cases, and we expect that number to increase,” Tetros said.

So far there are four types of concerns: delta, which refers to all globally sequenced events, alpha, beta and gamma.