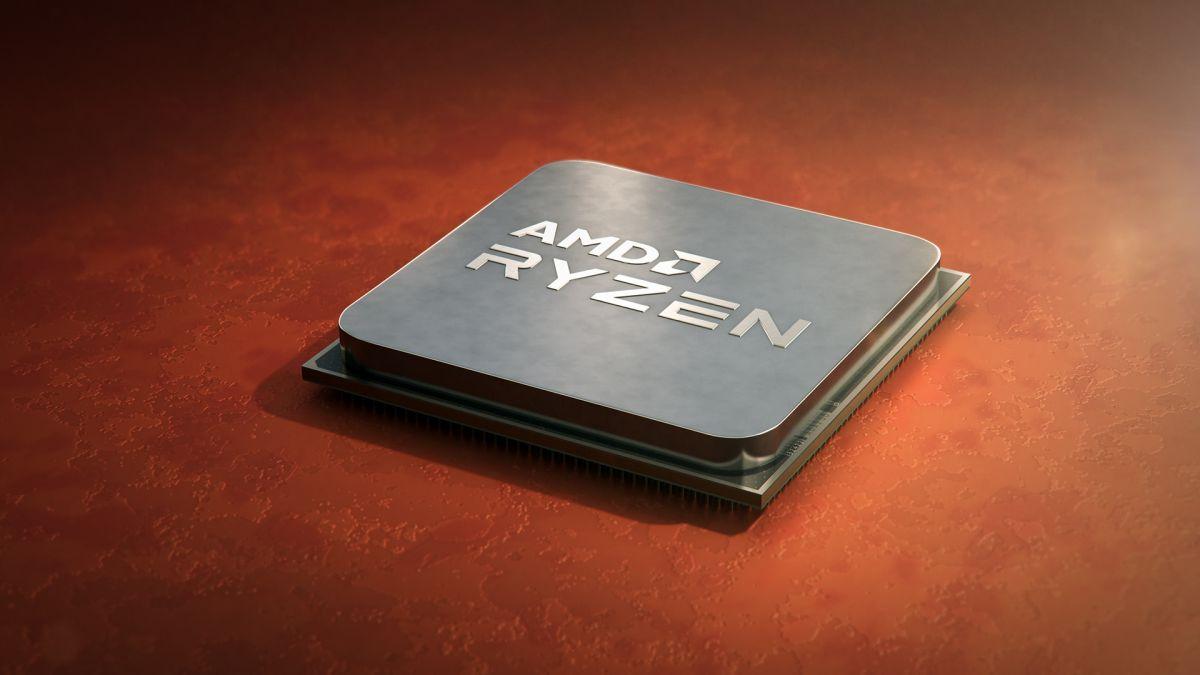 The Ryzen 7 5800X3D It may not be the only new Zen 3 part launching this month as our sources have told us about three upcoming Ryzen 7 and Ryzen 5 CPUs that will be positioned against Intel’s flagship Alder Lake lineup.

A few days ago, our sources told us that AMD was working on Zen 3 SKUs apart from a confirmed Ryzen 7 5800X3D part. The new CPUs are AMD’s response to Intel’s latest Alder Lake that wipes out the red team’s DIY market share that took several years to build. With the upcoming parts, AMD is hoping to prevent some users from transitioning to Team Blue before they can send their real response to Intel’s advances in the desktop segment, Ryzen 7000 CPU family based on Zen 4 architecture.

Besides our sources, it seems Chiphell Forums I’ve already leaked these SKUs but I can confirm they are very real and will indeed hit the DIY/OEM department soon.

So from what we’ve heard, AMD is planning to release three new SKUs, the first being the Ryzen 7 5700X. This CPU will be pitted against the Core i5-12600K and will offer similar prices at around $279 – $299. The chip is expected to have 8 cores and 16 threads but the TDP is 65W versus the 105W TDP of the Ryzen 7 5800X. The CPU will also come with a Wraith Stealth cooler and is said to offer better clock improvements compared to the 5800X. If the price is close to $299 which also happens to be the MSRP of the current 5600X, this means a permanent drop in price for the base 6 variant that has It is already discounted across various retail outlets along with its brothers.

The other two SKUs released in the AMD Ryzen 5000 CPU family are the Ryzen 5 5600 & Ryzen 5 5500. Both are 6-core chips with 65W TDP. The Non-X design means that they won’t get a higher capacity design like the 5600X but they will offer very similar basic performance. These chips will be positioned against the Core i5-12400 and Core i3-12100 SKU at similar price points. One thing we couldn’t confirm is whether or not the Ryzen 5 5500 comes with SMT support. This chip will likely be limited to 6 cores and 6 threads.

AMD is expected to release its latest addition to the Ryzen 5000 Desktop CPU family later this month. The Ryzen 7 5800X3D is also expected to hit shelves in a few weeks, so stay tuned for more information.