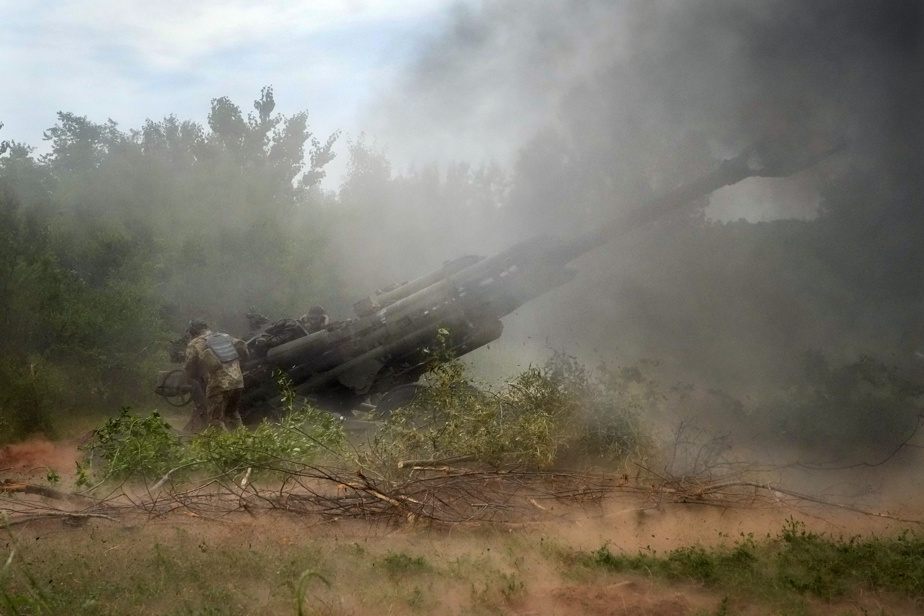 (Washington) The United States has said Russia’s discussions on the possibility of executing two Americans captured by Russia in Ukraine were “terrible” and confirmed the killing of a second American national in the country.

Responding to reports from the Kremlin’s spokesman Dmitry Pesco, the White House’s national security spokesman John Kirby said on Tuesday, “It is shocking that a Russian government official has recommended the death penalty for two American citizens in Ukraine.”

Mr Peskov said two Americans captured in eastern Ukraine in early June, Alexander Drook and Andy Huin, were “dangerous” to Russian soldiers and “should be held accountable for these crimes.”

He said they were “mercenaries” engaged in “illegal activities” and therefore not protected by the Geneva Conventions. On whether they face the death penalty, a Russian spokesman said: “It depends on the investigation.”

Whatever the motives of the Russian spokesman, Mr Kirby called the comments “dangerous.”

Alexander Drook and Andy Huin were filmed in videos released by Russian state television last week, but it is not clear under what circumstances they were detained.

Under the Geneva Conventions, Washington believes that Russia should treat prisoners of war with the same humanity as any other prisoner of war.

Speaking to reporters in Washington on Tuesday, a senior US official said, “We have made this clear to the Russian government.

U.S. diplomats argue that Russian officials did not provide them with any direct information about the two captured militants.

“As far as I know, we do not know anything officially. So one of our demands: Who are you detaining, if you are detaining someone, where are they? If you detain someone, you have an obligation to treat Geneva with respect, “said the official, who did not want to be named.

The State Department confirmed the death of 52-year-old Stephen Japilsky, who said he would provide diplomatic assistance to his family.

“We reaffirm that US citizens should not travel to Ukraine due to the ongoing armed conflict and the risk of Russian government security officials in Ukraine targeting them because of their US citizenship,” a U.S. diplomatic spokesman said.

He called on Americans in the war-torn country to “leave immediately, if any, by commercial or personal land transport.”

Stephen Japilsky was the second American to confirm his death in action with Ukrainian troops after the Russian invasion of the country in late February.

Willie Joseph Cancel, a 22-year-old former Marine, was killed in a similar incident at the end of April.

In a condolence message published in a newspaper in the New York state where Stephen Jabilsky lived, we learn that this former construction worker, who left his wife and five adopted children, died on May 15 in the “beating in the village of Toroshnyank in Ukraine”. .