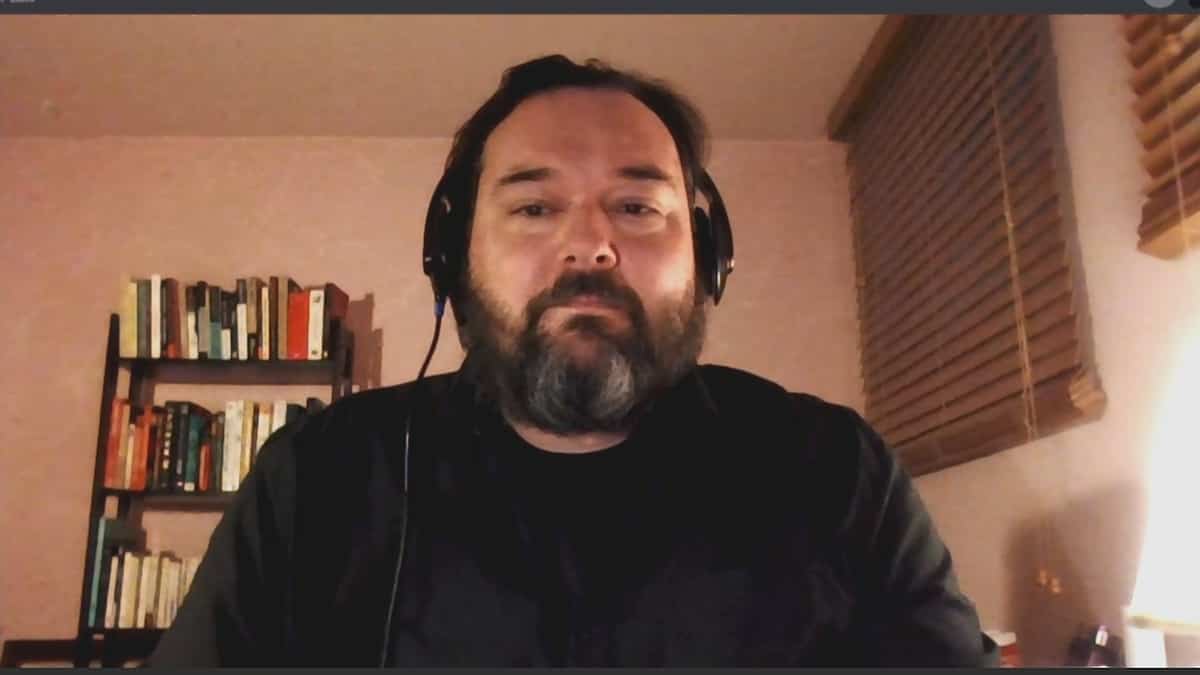 A possible scenario according to a former military intelligence officer.

“They have moved a lot of troops in the last week. 430 planes, 300 helicopters and six squadrons have disappeared from my radar. Are they in the Kursk region? They may be in the process of repositioning themselves to form an axis of advance as they did at the beginning of the war. These indicators raise fears that the offensive will resume, ” says Simon Leduc to TVA Novellas.

A change in the attitude of the Russians is possible because their balance of power is six times greater.

“It’s not a war of movement, it’s a war, and there’s no movement in a war. The Russians didn’t gain territory, that’s not the goal. The goal was to inflict maximum losses on the Ukrainian army. Their recipe was simple, they took Ukrainians from Luhansk and Donetsk region and used them as infantry, They fell into contact and then used their guns,” he said.

Watch the full interview in the video above.