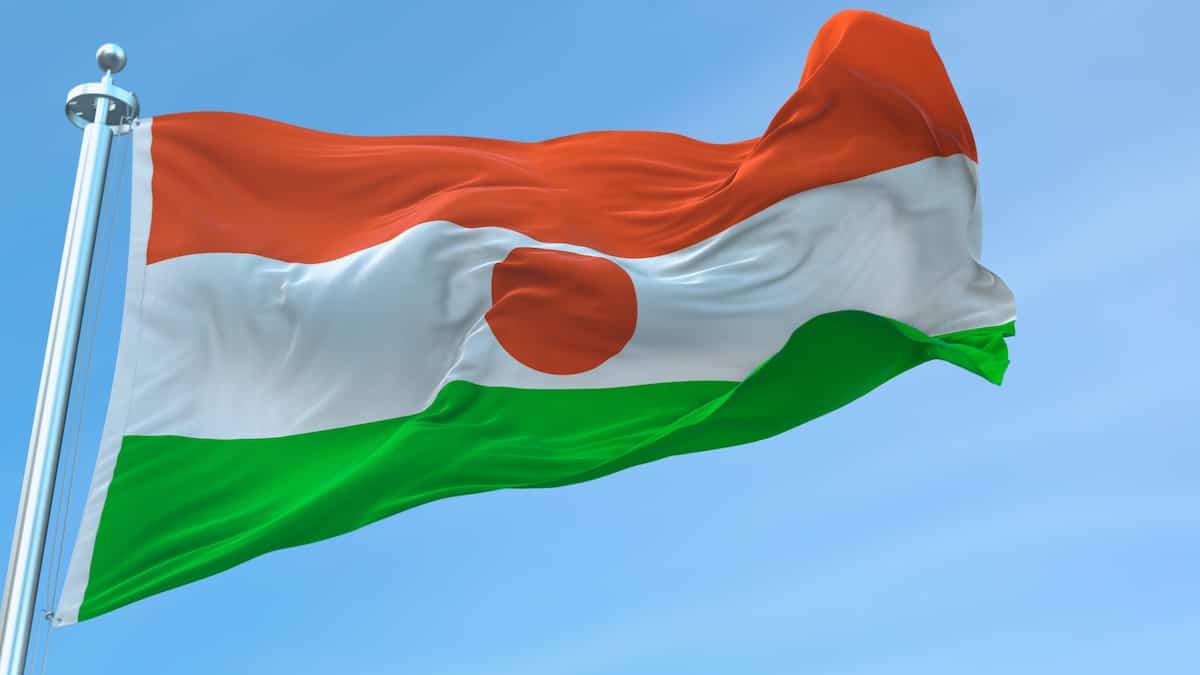 At least 26 children, aged 5 and 6, died in a fire at their school in Maradi, southern Niger, seven months after a similar tragedy that left twenty people dead in Niamey.

The fire was reported to the AFP by the governor of the Maradi region near the Nigerian border, who mourned the death of 18 illegal miners in a mine collapse on Sunday.

“Currently we have 26 deaths, 13 injured, four of whom have been seriously injured,” Governor Saibo Abubakar said, noting that they were “5 to 6 year olds” first-year students of the preparatory course.

“We do not know the origin of the fire and an investigation has been opened to find it,” he added, adding that “three days of mourning will be observed in the Maradi area” until Tuesday.

The fire started in straw and wood classrooms known as straw huts.

In mid-April, twenty children, ages 3, 4 and 5, were burned to death in a similar class fire in the “Netherlands”, in Niamey’s famous district, built on a former clay quarry, bordering the international airport.

The government regrets in a statement issued on Monday evening that “this tragic event has again brought grief to the Nigerian people in general and to the Nigerian school in particular.” It therefore determines the “formal ban on cottage classes at the preschool level throughout the region”.

In Niger, one of the poorest countries in the world, to alleviate the shortage of classes, authorities have built thousands of straw and tree barns where children study and sometimes sit on the ground.

Fires of these classes occur relatively frequently in hazardous and highly flammable materials, but rarely occur in victims. Nigerian President Mohamed Bassum recently promised to replace them with concrete classes.

After the Niamey fire, Issoufou Arzika, general secretary of the Niger Teachers’ Association (SNEN), recalled, “We drew the attention of the authorities to the danger posed by these straw classes.”

It is better for students to study under trees than in straw huts that have been turned into burning graves, ”he said.

A school fire broke out in Maradi the day after a gold mine in the same area collapsed.

“A temporary number of 18 people were buried this morning. Seven injured people have been admitted to hospital, ”the mayor of Don-Issa, the site of the tragedy, told AFP Adamou Guéraou on Monday.

He lamented that among the injured were Nigerians.

Guraw said the crash happened Sunday afternoon when “artisan wells collapsed” at a minefield in the village of Karin-Lyman, not far from the Nigerian border.

“Rescue operations are still ongoing and more bodies may still be trapped at the bottom of the holes,” a local source said.

Discovered a few months ago, the Garin-Liman mines attract thousands of artisan gold miners who come to test their luck.

For the past forty years, Niger has had dozens of traditional gold laundering sites, especially in the Dillaperi area (west), the scene of deadly jihadist attacks today, and near Libya in the north.

See also  The US seized enough fentanyl to kill all Americans

Due to the instability of the soil and the primitive methods used, accidents occur frequently at these sites, officials said.

In view of modern exploitation, in 2017 the authorities closed several artisan gold sites in the southwestern and northeastern deserts, inhabited by tens of thousands of gold miners from many African countries.

Samira has been an industrial mine in the Dillaperi area of ​​Niger since 2004.