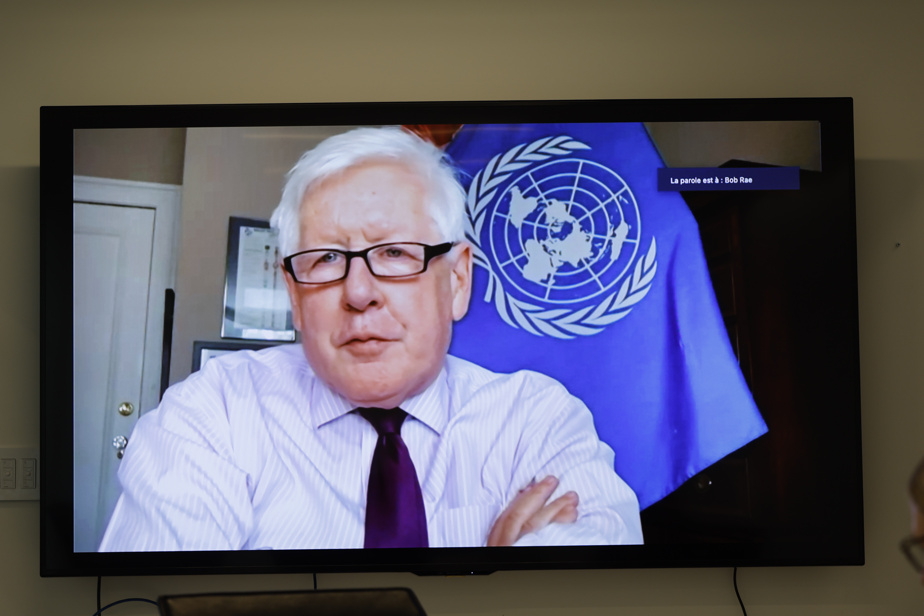 Bob Rae tweeted that the comments by Miloun Kothari, who sits on the UN commission of inquiry set up in response to last year’s 11-day war between Israel and Hamas in Gaza, were “an insult to dedicated institutions”. Rule of Law”.

Kothari drew attention Monday during a podcast interview on Mondoweiss, a news and analysis site that offers an understated perspective on Palestinian rights in the region and related U.S. foreign policy.

In the interview, Kothari questioned why Israel remains a member of the UN and said he was discouraged by social media, which he said was controlled by the ‘Jewish lobby’ and “specific” NGOs.

The Center for Advocacy on Israel-Jewish Relations (CIJA), an advocacy group, urged the Canadian government to condemn the appointment of biased members to the commission of inquiry.

UN Convention on Inadequate Housing Special Reporter Mr. Kothari is one of the three members of the investigative team supported by the UN Human Rights Council.