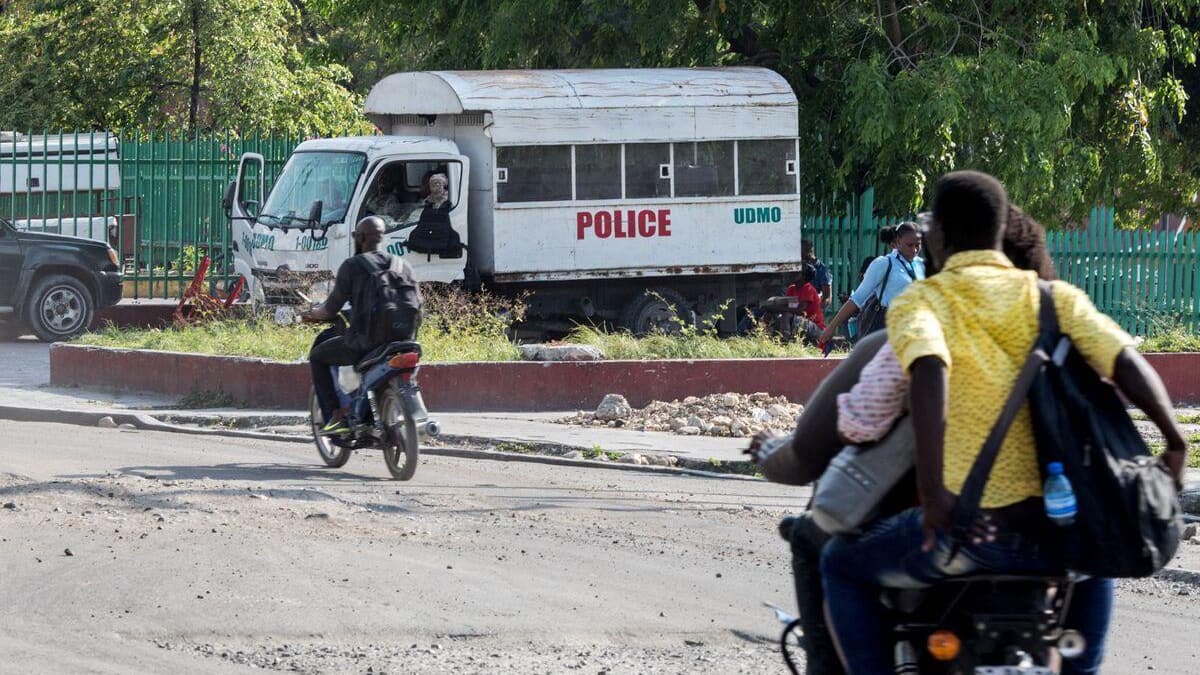 Haitian security sources told AFP that about 15 U.S. missionaries had been abducted by a mob in a large urban area east of Port-au-Prince on Saturday afternoon.

Between 15 and 17 U.S. citizens, including children of missionary families, have been in the hands of the armed gang, which has been rampant for months in the area between the Haitian capital and the Dominican Republic border. As a source, on Saturday evening, he could not be reached for comment.

“The welfare and security of American citizens abroad is one of our priorities in the State Department. We are aware of this information and have nothing to add at this time,” a U.S. government spokesman told AFP.

For years armed groups controlling the poorer districts of the Haitian capital have extended their authority to Port-au-Prince and its environs, where they have been increasing the number of villainous abductions.

According to the Haitian capital-based Center for Human Rights Analysis and Research, more than 600 cases were registered in the first three quarters of 2021 against 231 in the same period in 2020.

For years, a deep political crisis crippled Haiti’s socio – economic development. On July 7, an armed commando assassinated President Joval Moss in his private home and plunged the Caribbean into uncertainty.