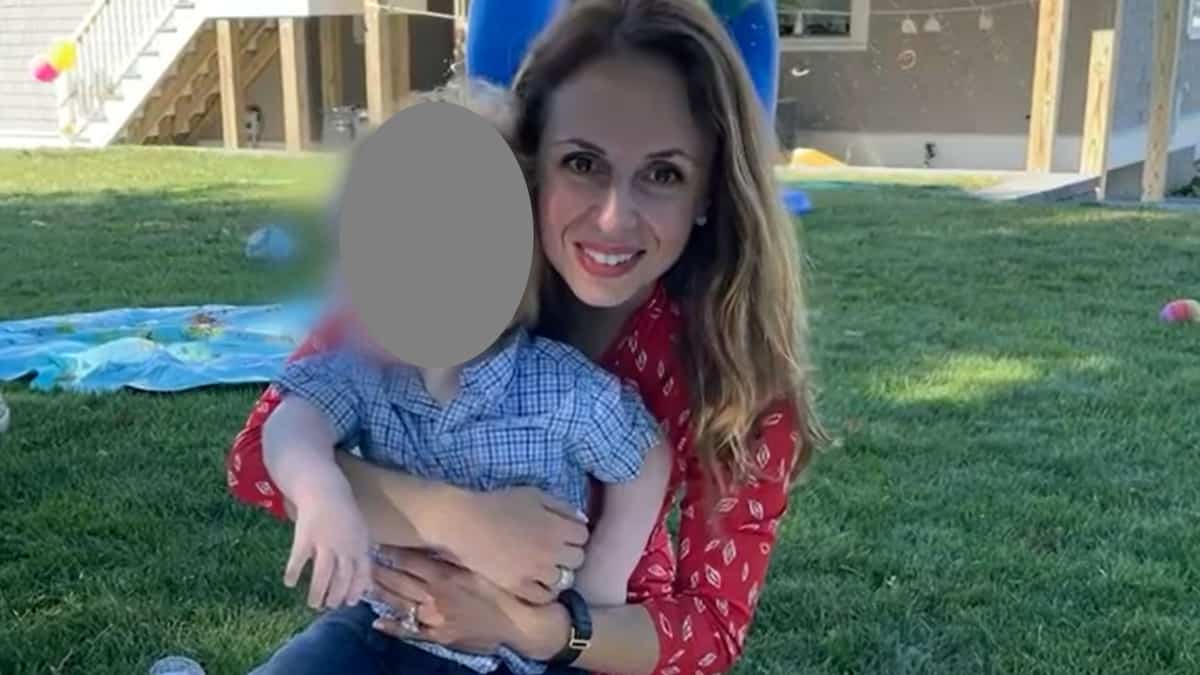 Internet searches of a husband who has been missing his wife for nearly a week show he is looking for ways to mutilate her body.

Police are investigating the disappearance of Ana Walshe, 39, a mother of three in the small coastal town of Cohasset, Massachusetts, who was reported missing on January 4 by her co-workers.

When police began questioning her husband, Brian Walsh, several reports about his actions and whereabouts at the time of his wife’s disappearance were false, according to an affidavit.

Walshe, 47, was arrested by police and charged with misleading investigators during their investigation. The suspect is already awaiting a federal fraud conviction, to which he has pleaded not guilty.

Investigators recently discovered new information that changed their perspective, shifting their search from a missing person to the possible murder of Ana Walshe.

Her husband’s Internet history shows searches for “organ” and “how to dispose of a 115-pound female body,” according to two sources close to the investigation.

In particular, they combed a forest surrounding the Walshe family home.