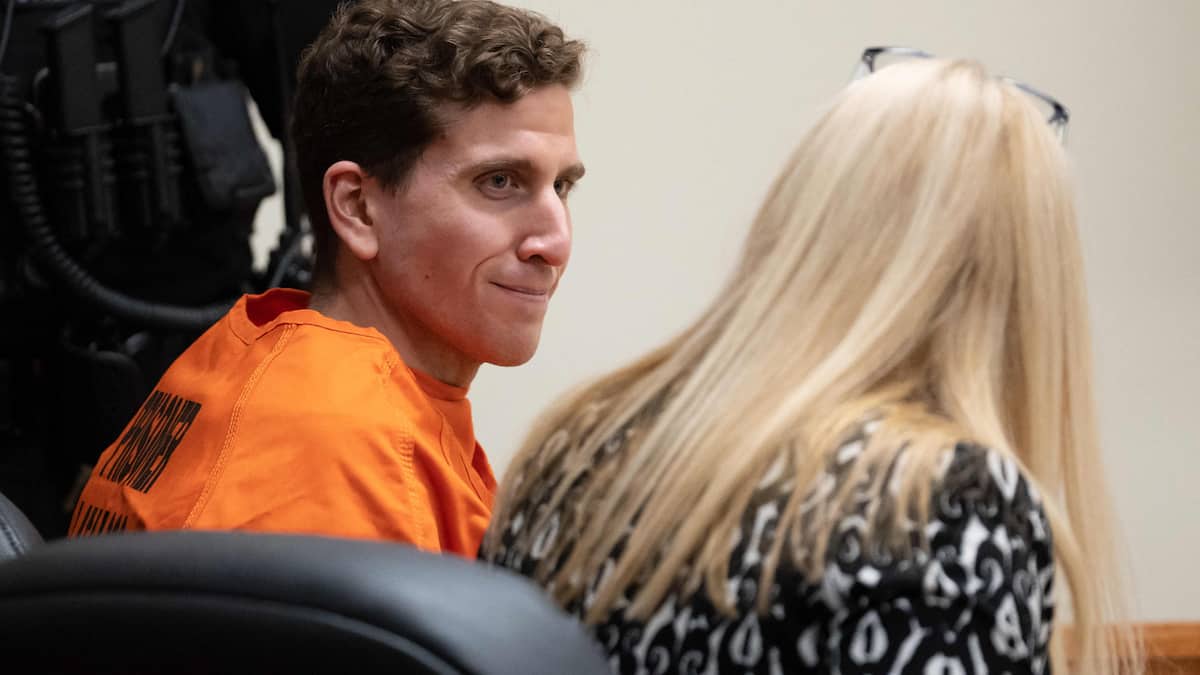 Just weeks after the arrest of a suspect in the murders of four students in Idaho, a former FBI agent offered a theory about a motive for the slayings.

• Read more: Who is Brian Kohberger accused of killing four students in Idaho?

• Read more: Arrested and charged with the murders of four college students in Idaho

“The murders are probably the result of attempts to establish some kind of dominance,” believes Pete Yachmetz, a former FBI agent and security expert.

In December, Brian Koberger was arrested for the November 13 killing of four University of Idaho students. The victims were Kaylee Goncalves, 21, Madison Mohan, 21, Chana Kernodle, 20, and Ethan Chapin, 20.

“I believe that continuous stabbing of the victim indicates uncontrollable rage and extreme anger. (…) I think he may have developed a kind of incel complex,” he continues.

Short for “involuntarily celibate,” the term incel is commonly used to refer to men who struggle to pursue romantic or sexual relationships. These people also end up in misogynistic online forums.

Although the term has no actual psychological definition, Psychology Today noted last year that men who define themselves as such often report poor mental health and feel inferior and alone.

In an interview with CourtTV, forensic psychiatrist Dr. Carol Lieberman believed the suspect in the murders of the four students fitted an incel profile.

“From the beginning, I say he’s an incel”, explains the man, who was committed to the choice of mainly female victims.

“They want to be recognized when they kill people or when they want to. He wanted to not be caught doing the right crime, but at the same time, he wanted to be proud of what he did,” he adds. Note that Kohberger returned to the crime scene hours after the quadruple murder.