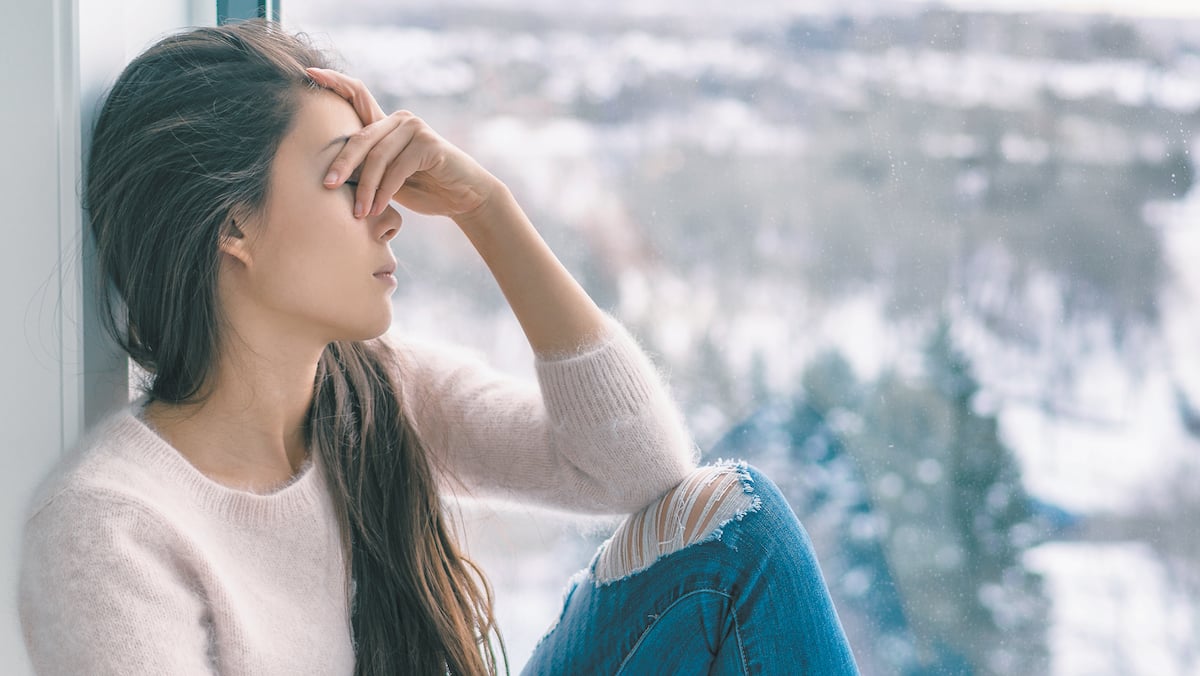 The third Monday in January, also known as Blue Monday, is said to be the most depressing day of the year.

According to Global News, the Blue Thought concept emerged after a British airline press conference in 2005.

Sky Travel quoted a psychologist as saying that the third Monday in January is the most depressing Monday of the year due to weather, holiday costs and low motivation.

After 18 years, experts believe it was a publicity stunt.

David Miscoolen, director of the clinic at Massachusetts General Hospital, says winter can be especially depressing.

“The winter months can be difficult for many people, whether they suffer from seasonal or recurrent depression,” explains David Miscoolen, director of the Depression Clinic at Massachusetts General Hospital. But this day of the year is nothing different from any other.

“Seasonal depression appears to be related to how sunlight interacts with the retina of the eye,” he continues.