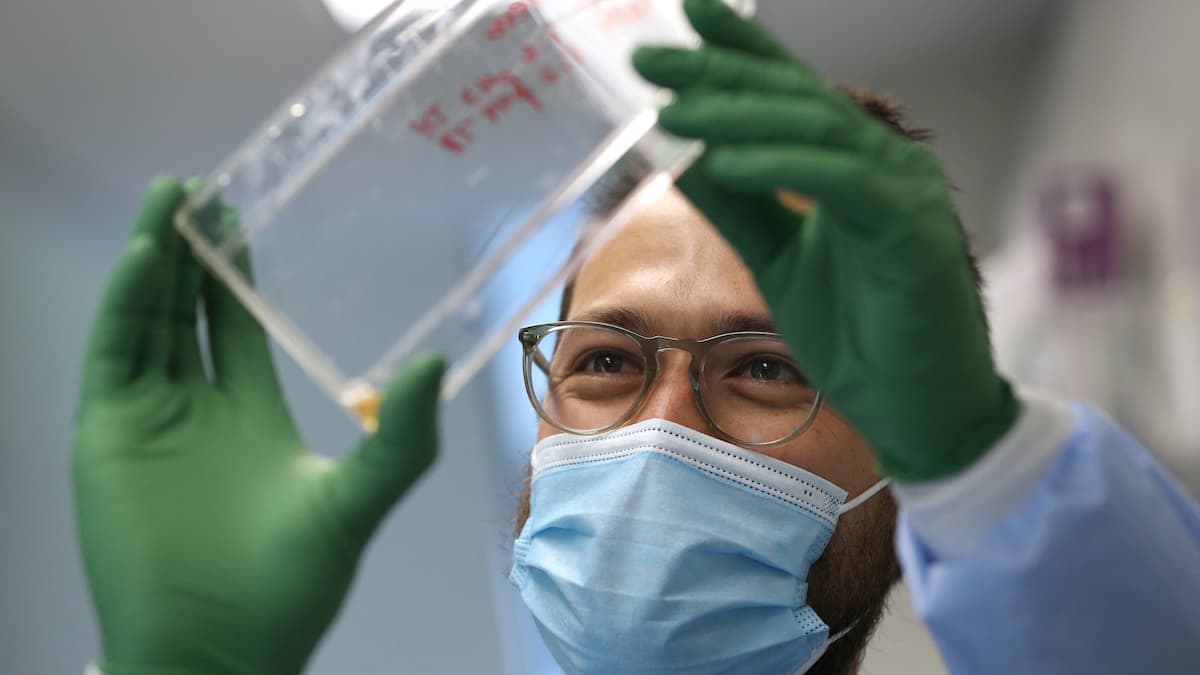 At 11am on Sunday, the WHO office in China reported that at least 5,042,330 people worldwide had been infected with the corona virus since the outbreak at the end of December 2019, according to an AFP report from GMT official sources.

More than 249,431,180 infections have been officially diagnosed since the onset of the epidemic. Most patients recover, but the more poorly assessed area retains symptoms for weeks or even months.

The figures are based on daily reports by health officials in each country. They exclude restorations made by certain statistical systems, which end in a higher number of deaths.

Taking into account the high number of deaths directly and indirectly associated with Covit-19, the WHO estimates that the outcome of the epidemic may be two to three times higher than officially recorded. Although screening is intensified in many countries, a significant number of less severe or asymptomatic cases remain undiagnosed.

The United States is the most affected country in both deaths and cases, with 754,279 deaths for 46,461,779 cases, according to Johns Hopkins University.

See also  Kharkiv pushes the invader back | War in Ukraine

The assessment was carried out using data collected by AFP offices from competent national officials and information from the World Health Organization (WHO). Due to the corrections made by the authorities or the late release of the data, the 24-hour increase figures may not match exactly with the figures released the previous day.