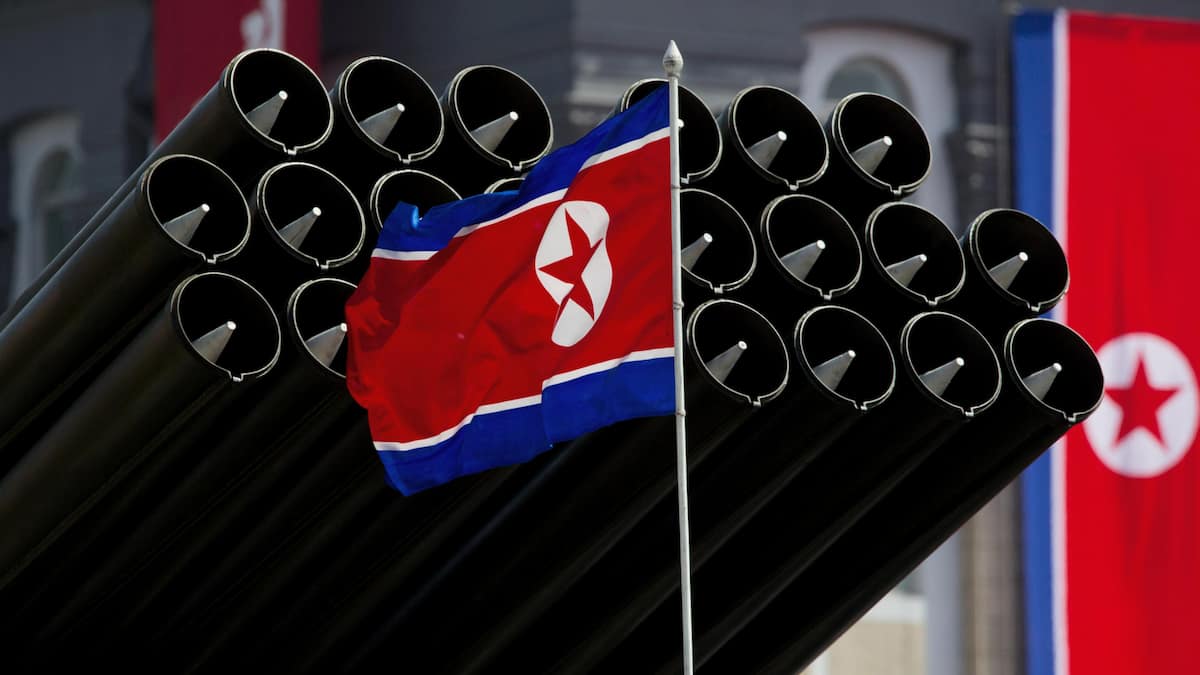 At least two missiles were fired from North Korea, the Coast Guard said.

According to state broadcaster NHK, citing “several sources within the government,” the missiles appear to have ended their course outside Japan’s exclusive economic zone.

In a second press release issued at 7:01 a.m., they announced that another ballistic missile had apparently been launched.

North Korea has conducted a record number of weapons tests this year, including ballistic missiles.

If confirmed, this will be the fourth release in a week.

During her visit, Ms. Harris traveled to the heavily militarized border with North Korea as part of a trip to strengthen security commitments between Washington and Seoul.

The U.S. has about 28,500 troops to help South Korea counter the threat of an attack by its northern neighbor.

Seoul announced on Thursday that it will participate in anti-submarine drills with Japan and the United States for the first time since 2017.

South Korean officials said this week there were signs Pyongyang was preparing to launch a ballistic missile from a submarine.

South Korean and US officials have been warning for months that North Korea is preparing to conduct another nuclear test.