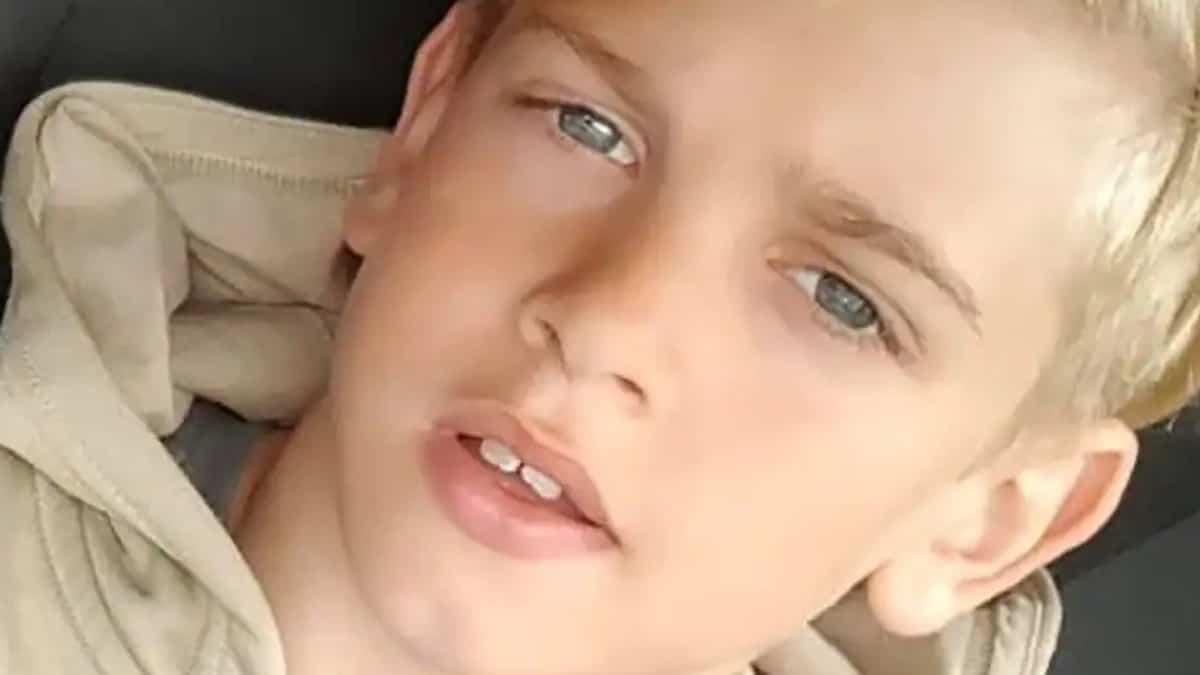 For months, they’ve been fighting in court to prevent their son’s care from ending: The parents of a 12-year-old Briton believed to be brain-dead launched a last-minute appeal to the European Court of Justice on Wednesday.

• Read more: A decision on the maintenance of a child in a vegetative state by British judicial order

Archie Batterspie has been in a coma in a London hospital since April. Deemed brain dead by doctors, the British Department of Justice authorized the hospital in mid-July to end life-sustaining treatment.

His parents, Holly Dance and Paul Battersbee, who are supported by a Christian organization, are determined to keep their son alive. They say they want to give him every chance to recover and have seen signs of life in his eyes or by the pressure of their fingers.

Despite a series of legal setbacks, they have been mounting appeals in every possible instance, getting several reprieve in recent days despite the deadlines set by judges.

The European Court of Human Rights was approached hours earlier to block the decision, with the treatment scheduled for mid-afternoon following a new Supreme Court ruling.

“We hope and pray that the ECHR will favor our request. We will not give up on Archie until the end,” said his mother, usually looking weary as she addressed news of her son’s fight and the cameras gathered outside the Royal London Hospital in Whitechapel, east London. coming..

“A request for an urgent measure aimed at stopping the treatment was received by the court this morning”, AFP questioned the news service of the ECHR. “The verdict of the court should be delivered during the day,” he said.

It was a request made under Rule 39 of the Rules of Court, which still has jurisdiction in the United Kingdom despite Brexit, which allows applicants to order “interim measures” when they present a “real risk of irreparable harm”. Lives.

Archie was found unconscious at his home on April 7 and has not regained consciousness since. According to his mother, he took part in a social media challenge to hold his breath until he died.

Before this accident, he was an athletic boy, practicing gymnastics and martial arts.

According to his relatives, he became more religious after watching athletes pray before matches. For his family, these religious beliefs must be taken into account.

But to the medical profession, her case is hopeless, justifying the withholding of care.

“His system, his organs and his heart are shutting down,” Court of Appeal Judge Andrew McFarlane said on Monday.

The Supreme Court judges who heard the case expressed their “greatest sympathy” for Archie’s parents who were going through “every parent’s nightmare – the loss of a much-loved child”.

But they said that it is up to them to enforce the law.

Alistair Chesser, chief medical officer at Part’s Health NHS Trust, explained that they were trying to “provide the best possible support for everyone at this difficult time”.

“As directed by the courts, we will work with the family to prepare to discontinue treatment, but will not make any changes to Archie’s care until the current legal issues are resolved,” she said on Wednesday.

Holly Dance has told the media that she has been contacted by doctors in several countries, including Japan and Italy, who can help Archie recover. He says he is considering options to get him out of the country.