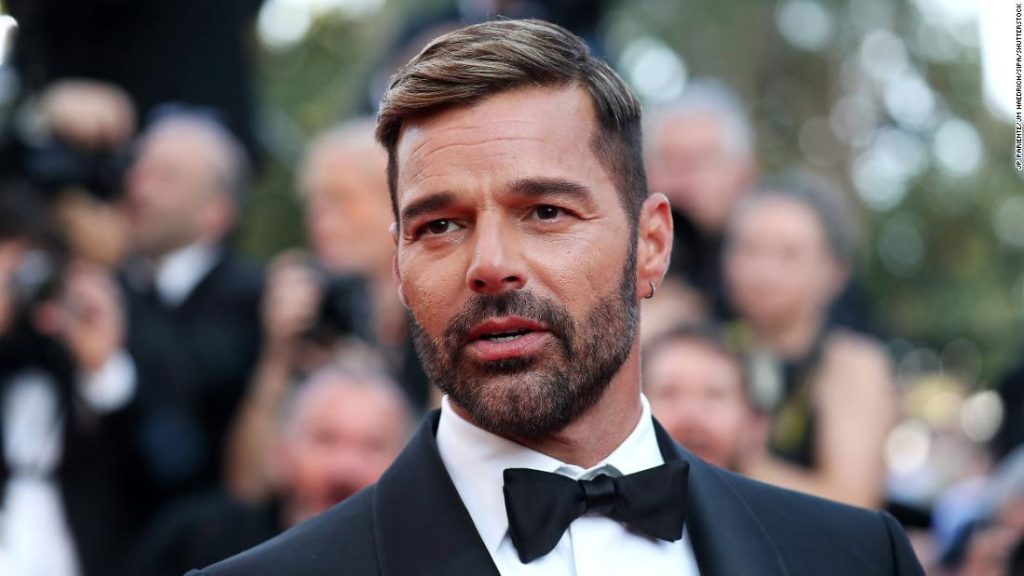 Tracking Martin A .’s lawsuit July legal battle In it, a San Juan judge issued a protection order in favor of the artist’s nephew after he denounced him for harassment, an allegation that Martin refuted and rejected.

In the lawsuit filed on Wednesday, Martin sought financial damages of at least $30 million, alleging that Sanchez’s actions caused the cancellation of “millions of dollars in contracts and current and future art projects.”

“The financial damages resulting from these actions are estimated at no less than 10 million US dollars,” the statement said. The court document further states that the situation “caused damage to the reputation of the plaintiff, who, until the order became known to all, had an impeccable reputation which he had acquired through his long and altruistic career in art over the past nearly forty years of his life.”

CNN has made several attempts to reach out to Sanchez’s legal representation for comment.

The suit said the damage to reputation was set at “a sum of no less than $20 million.” Martin is seeking the damages claimed, interest, costs and attorneys’ fees.